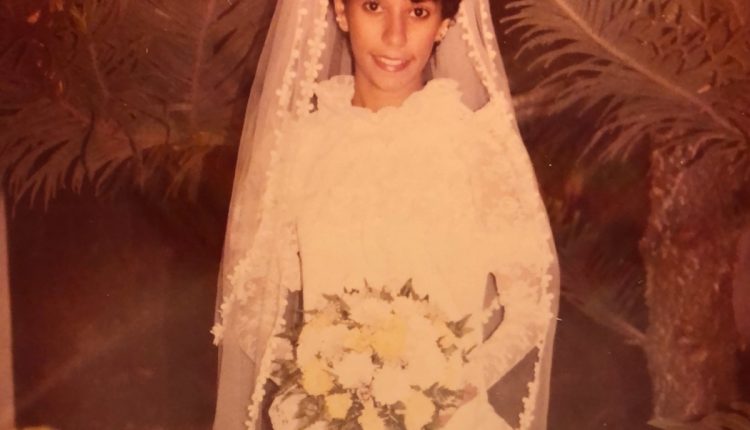 Imagine finding your life in your own hands for the first time…when you are in your early 40s.

This is how Sonia Delgado felt after telling her husband she wanted a divorce. She had dreamed of this moment for a long time; Throughout their 30-year marriage, her husband was the default “money boss.” But they constantly argued about how he handled money. He struggled with bad credit, and they were chronically in debt, relying at times on relatives and government support for financial support.

By the last years of the marriage, Delgado had become the main breadwinner and was working as a high school teacher. She wanted to separate her money – and her life – from his. As she drove away from her home after telling her husband that he would receive the divorce papers, Katy Perry’s “Wide Awake” was playing on the radio.

“I can’t explain it,” she said. “It was like a spirit of happiness filled me and I started to feel so healthy.”

But the high spirits would be short-lived. When Delgado and her attorney began negotiations for the divorce, Delgado found out that her ex-husband wanted alimony, and he wanted it forever. Alimony is money paid to an ex-spouse after a divorce. Most divorces involve no alimony at all. But if you make more money than your spouse, as Delgado did, you may be legally required to financially support him or her for a period of time. In some states, like Florida, where Delgado resides, you may be required to pay it permanently.

Her ex wanted an initial fee of $600 a month. At the time, it was almost a third of Delgado’s net salary.

On this week’s show, we hear Delgado’s story, learn the history of child support, and how it became such a hot political issue for so many Americans.

To let us know what you think about this episode, this season, or anything else, write to us at 347-RING-TIU (347-746-4848), email us at uncomfortable@marketplace.org, or fill out the form below form.

If you liked this episode, share it with a friend. And to get even more uncomfortable, subscribe to our newsletter. Every Friday you will receive a message from Reema, Uncomfortable videos and some footage from the Uncomfortable team. It’s all exclusive to our email list, so don’t wait! In case you missed it, here’s the latest edition.