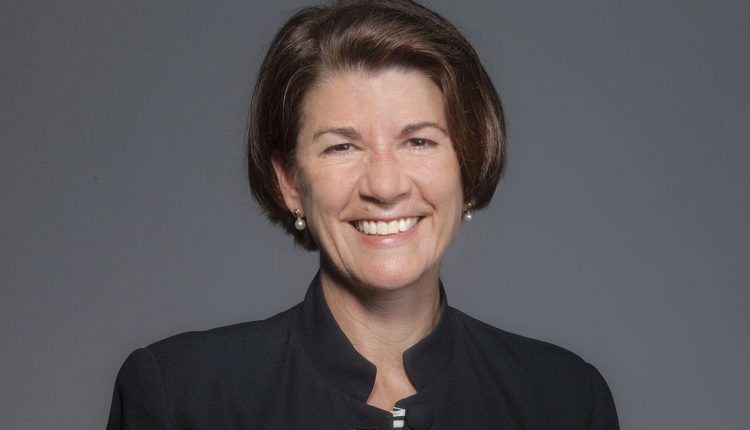 Dear Amy: My friend “Jane” recently texted our group of friends with information about another friend named “Maggie”.

The screenshots she shared with us showed that he had set up his profile to appear as single.

Jane asked for advice on what to do with it. We’ve long suspected Jed was no good, but we also acknowledge that this couple could have an open relationship.

Anyway, we thought it best that Maggie had the information.

Jane and I don’t know Maggie well, but another woman in the group, “Susan,” does.

Susan agreed to discreetly and tactfully pass this information on to Maggie. Unfortunately it’s been months and we just found out that Susan never told Maggie because she’s uncomfortable.

My husband, who was also close to Maggie, then said he would tell her instead.

He didn’t go through with it either, citing the same reason.

I went back to the source and asked Jane to message Maggie, but she also declined, saying it was “not her place”.

I’m starting to get nervous knowing that this information is in everyone’s mind except Maggie’s! I feel terrible for her. I feel wrong stepping in but I just feel like she needs the information.

Do I drop it? Is it inappropriate to send an anonymous letter or something?

I don’t want to add any more drama or confusion, just to inform.

Dear Fretting: My first piece of advice is that you should all stop discussing this as a group. This has sunk into the realm of personal gossip.

The obvious solution would have been for “Jane” to respond to “Jed’s” dig and say, “Dude, I know your wife!”

Other than that, all you know is that this man is posing as an unmarried man and is “swiping right” while out of town. While I agree that this is dishonest and definitely a violation of most relationship norms – that’s all you know.

You might be the right person to end this because you don’t have an existing relationship to protect and it’s obviously bothering you.

If you do decide to contact her, just tell her, “A single woman I know saw ‘Jed”s profile on a dating app. That’s all I know, but after wrestling with this dilemma, I decided to tell you.”

Dear Amy: My niece (the youngest) is getting married in far north Minnesota in a luxurious location. I live in the Southwest.

My brother (her father) just emailed me to say that his wife is very upset that I have no plans to attend. He explained that he was hoping that someone from our side of the family would be there.

I live 1,000km away and work full time. I can’t afford the airfare — or gas and hotel expenses — nor can I take that much time off work.

In addition, it would not be advisable to drive this route alone!

My two older brothers (one of whom is the father of the bride) are retired and have too much income.

Should I consider asking her for the funds so I could possibly be there to represent the family?

– A sister in a dilemma!

Dear Sister: In addition to the bride’s father, you have another brother who might represent your side of the family.

You have compiled a list of reasons why you cannot attend this wedding. (Either you can get time off work, or you can’t.)

If you want to be there, you should honestly answer: “I would really like to be there, but to be honest I just can’t afford the cost. I’m really sorry.”

Your brothers could offer to sponsor this trip. If so, I hope you go.

Dear Amy, I am appalled by your response to Stressed Out in the West asking about wedding invitations to her cousins ​​who have expressed racist opinions and used racist slurs.

Racists are not “Bozos”. They are hateful, ignorant and dangerous people.

The accommodating view you express is contributing to the ongoing crisis in the US. Racism in all forms should not be tolerated.

Yes, the choice is up to the bride and groom, but the bride’s parents can make it very clear that they stand behind their decision 100 percent not to invite racists to their wedding.

Dear Liz: My fault. These cousins, as described, weren’t just “bozos”. There were racist bozos.

(You can email Amy Dickinson at askamy@amydickinson.com or send a letter to Ask Amy, PO Box 194, Freeville, NY 13068. You can also follow her on Twitter @askingamy or Facebook.)

Governor DeSantis has Florida’s newest little one help invoice on his desk. It’s again after two vetoes from Gov. Scott