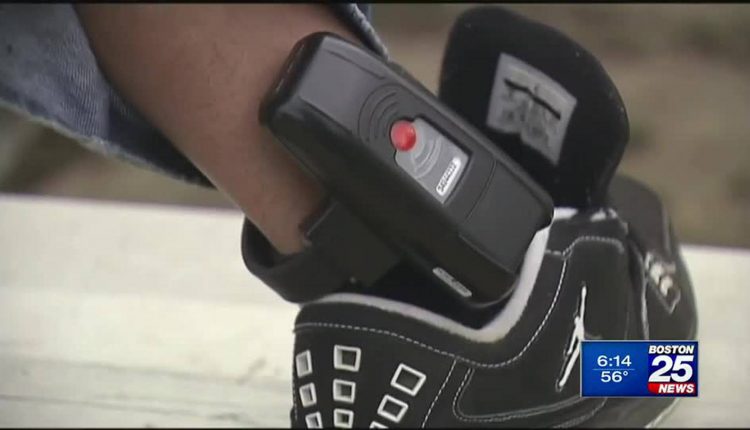 BOSTON, Mass. – In the Massachusetts justice system, GPS tracking devices are primarily used as an alternative to pre-trial detention and for probationers.

But all too often, people turn off their GPS devices and disappear.

That’s what happened recently when Stephen Corbin, accused of raping two teenagers, turned off his device mid-trial and fled for weeks.

Eventually, Corbin was located in Maine, where he was found armed with a loaded gun.

Corbin was taken back to Massachusetts and sentenced to 40 to 50 years in prison for the rapes, but received nothing for truncating the GPS.

In Massachusetts, the penalty for clipping a GPS is a misdemeanor.

Governor Charlie Baker is attempting to make crime a crime in his bill.

I spoke to an abuse survivor we call “Jo” who told me that her abuser was also never punished for turning off his GPS tracker.

“My abuser wasn’t even charged with a misdemeanor, he just totally got away with it. All he had to do was fetch

put it back on. It sent him a message that he can do whatever he wants. They really strengthened him,” said Jo.

Jo is still scared of her abuser, so she only agreed to a phone interview with me.

Governor Baker travels the state and hears from other domestic violence survivors.

The governor’s bill also gives Massachusetts judges more leeway in deciding which defendants are too dangerous to release before trial.

Jo believes the bill sends a powerful message to lawmakers about the need to protect women and victims of violent crime.

“Domestic violence is at an all-time high,” Jo said. “It’s unheard of that men can just hit and abuse you and then turn off the GPS. The system really needs fixing.”

Governor Baker hopes his bill will pass before the end of the current legislative session in July.

JournalOwl launches a program to assist spouses cope with infidelity