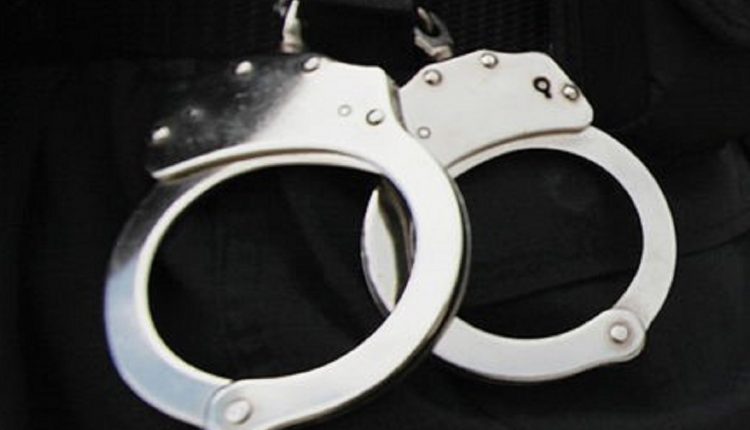 New Jersey police arrested a 41-year-old married attorney who allegedly had GPS tracking devices attached to multiple vehicles in an attempt to track someone.

The Bergen County Attorney’s Office said Thursday that Wyckoff resident Brett Halloran has been charged with fourth-degree stalking for a repeated and persistent pattern of conduct toward an individual.

The victim told Haworth Police on August 23 that a GPS device was found on his vehicle. The District Attorney’s Office’s Special Investigation Team investigated the matter and found that Halloran had placed four tracking devices on vehicles.

It was not clear why Halloran allegedly placed the GPS trackers or how long he allegedly did so.

Attorney information for him was not immediately available.

Dear Bunmi, can I overcome your infidelity?