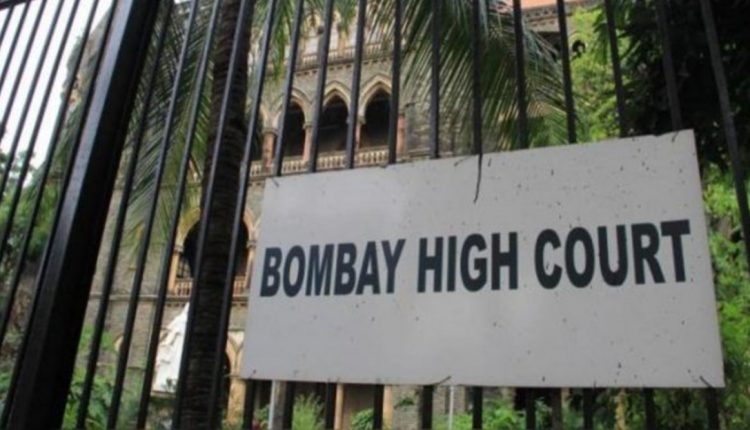 Bombay High Court has ordered a teacher to pay child support to her ex-husband. The woman had appealed to the Supreme Court to challenge a local court order, but the Supreme Court upheld the Nanded Court order and ordered the woman to pay alimony to her penniless ex-husband. The woman had argued that since her divorce from her husband in 2015, the lower court’s order should be overturned. The man had gone to the local court two years later to seek permanent child support.

The local court issued orders in the case in 2017 and 2019. Judge Bharati Dangre of the Aurangabad Bank of the High Court upheld the order in her February 26 ruling, ruling that the teacher should pay provisional alimony of Rs 3,000 a month to her ex-husband, according to the civil court’s order.

The civil court had also ordered the headmaster of her school to deduct 5,000 rupees from her salary every month since August 2017 and deposit it with the court as unpaid child support. Judge Dangre said Sections 24 and 25 of the Hindu Marriage Law confer a right on the destitute spouse to seek maintenance, upholding the lower court’s order.

The man claimed he had no source of income and was suffering from health problems that left him unable to work. He said the woman completed her education and became a teacher after marrying. “In order to persuade the wife (applicant) to obtain the degree, he managed the household, leaving aside his own ambition,” he said in his pleading.