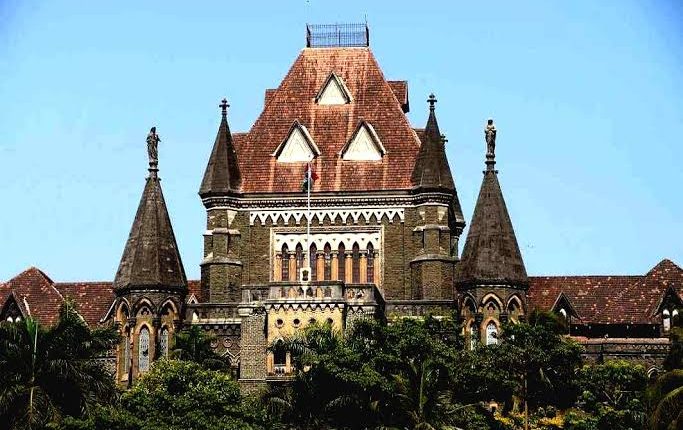 In a sort of role reversal, the Bombay High Court has ordered a woman to pay alimony to her ex-husband, saying she should do what is necessary as the woman is in a better position and her ex-husband needs money.

Upholding the verdict of a district court in Maharashtra’s Nanded district which ordered the woman to pay her ex-husband Rs 3,000, the Aurangabad Judicial Council Bharati Dangre found on February 26 that each of the spouses was required to pay alimony within the framework of the Hindu marriage may require law.

According to the case, the couple married in 1992 and divorced in 2015 after the woman appealed to the court for cruelty.

The husband then submitted a child support claim of 15,000 rupees a month, claiming he had no source of income.

He also claimed that he encouraged his wife to complete her college studies while he kept house.

Also read: Nawab Malik files a request for relief under the PMLA Act with the SC

The woman claimed the man ran a grocery store and also made money renting his auto rickshaw while she also had to look after her daughter.

The attorney who appeared for the woman denied the alimony claim, explaining that the ex-husband filed for alimony in 2017 while the divorce was granted in 2015.

The argument was rejected by the Single Court of Justice, which held that maintenance can be claimed at any time.