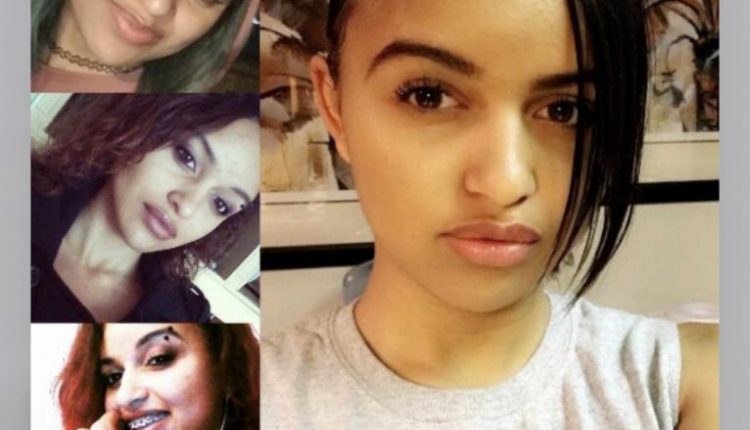 The Carson City Sheriff’s Office is asking for the public’s help in locating Myesha Gaines. Myesha was last seen on 7/20/22 in the Zephyr Cove area.

It may be in the Carson City or Lake Tahoe area. Myesha’s current whereabouts are unknown. Myesha is 5’5” tall and weighs approximately 105 pounds.

She has brown hair and brown eyes. Miranda has no known medical problems.

The four greatest predictors of infidelity