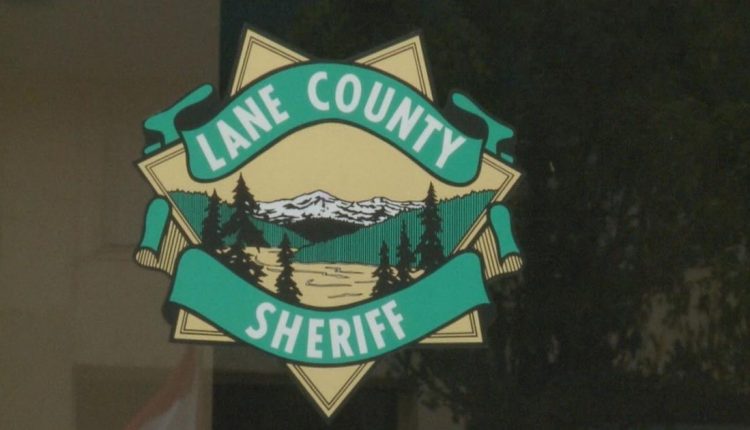 EUGENE, Ore. – A Eugene man was found dead early Wednesday morning after a vehicle was found near a lake owned by employees fighting the Cedar Creek fire, the Lane County Sheriff’s Office said.

According to the LCSO, around 7:15 p.m. on Sept. 6, they received a call from a person in the Eugene area who said their 75-year-old relative had left to run errands and go on a hike and had not returned home . The LCSO said the caller told them the missing person was probably hiking somewhere east of Cottage Grove. Officials say a large search and rescue team responded quickly and searched the night but could not find the missing man.

The LCSO says they received a call from the Cedar Creek Fire Incident Management Team around 8 a.m. on September 7. According to the fire department, a crew had found a vehicle on Forest Service Road 19, also known as the Aufderheide Highway, near Milestone 5. The LCSO says a man matching the description of the missing hiker was found dead in the water near the vehicle, which has been confirmed to be the missing person’s vehicle.

The LCSO says it has no evidence to suspect foul play was involved in that death. The identities of those involved are currently being withheld.

GPS Tracking Software Market 2022 with information evaluation of the main international locations by Industry Trends, Size, Share, Company Overview, Growth, Development and Forecast as much as 2028

Giggs tells the jury the repute for “infidelity” is justified, however he has by no means hit a lady