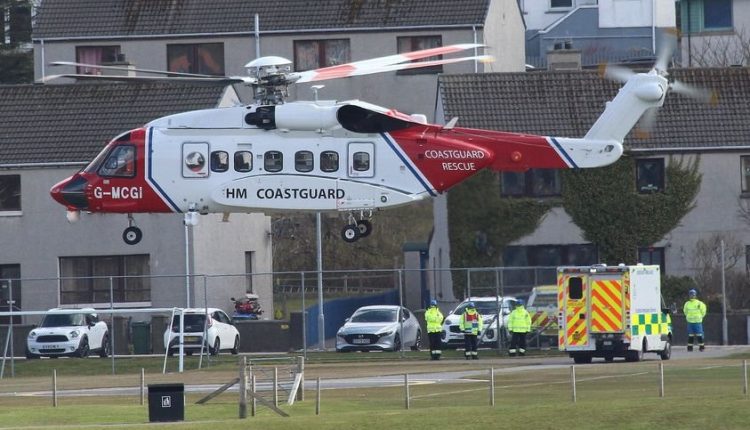 The Coastguard searched for a missing person in Lerwick last night (Monday) – as the helicopter searched the water and surrounding areas of the harbor.

The search helicopter was seen over Victoria Pier slowly moving south before quickly returning north at the end of its search.

In a Coast Guard statement, they said they had conducted the search in the initial search areas and would continue the search this morning.

Search teams are believed to be looking for Sharon O’Neill, who was last seen on CCTV near the NorthLink ferry terminal.

Ms O’Neill’s niece has taken to Twitter to ask for information that could help locate her aunt, who she describes as “extremely vulnerable”.

She was last seen wearing jeans and a black coat.

Inspector Sam Greshon from Lerwick police Station said: “We are increasingly concerned about Sharon and would reach out to anyone who knows where to get in touch police Scotland on 101 quoting 0788 of Monday 14 November 2022.”