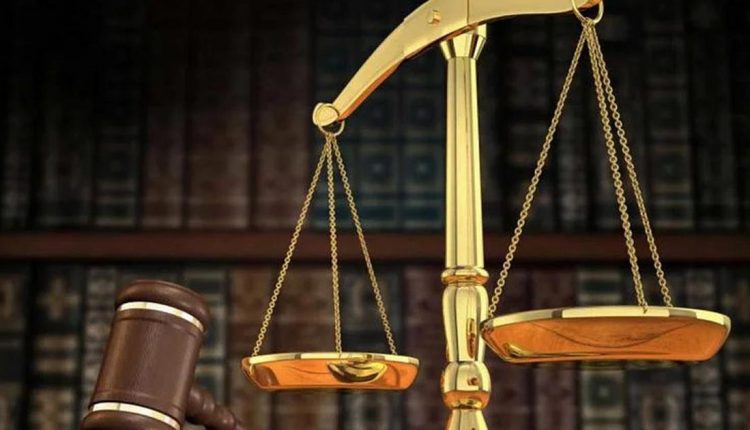 “The court finds it strange that the defendant left her marital residence for 10 years without her husband’s consent, which is sufficient to dissolve the marriage. The question is where has she been during this time?

“However, the court has come to the conclusion that the marriage between the applicant and the respondent has irretrievably broken down and the marriage can therefore be dissolved,” he said.

The Nigeria News Agency (NAN) reports that the petitioner, Udeze had addressed the court on June 24, 2021, seeking a divorce from his wife on charges of lack of love, dishonesty and adultery, among other things.

The petitioner, a clearing agent and residing at 3 Olanrewaju Bello Street, Igando, said that his wife had not shown him love for 33 years of marriage, although she had children for him.

“As a result of her dishonesty, I consulted the elders who always told me to be patient with her, that’s why I stayed so long, I found out she was having extramarital affairs, which she denied.

“She also left me alone with our children for 10 years; our last born was 10 years old when she left without looking back.

“Sometime in 2008 I was asleep, around 2am she left the house and at 4am the police came to the house to take me and our first daughter away.

“When we got to the train station, they called two men in handcuffs to identify me, but they said I wasn’t the culprit, it was my wife. They beat me so badly and said I was an accomplice, but I had to keep pleading until I was later released.

“In all of this, my wife never showed up because she was afraid of being locked up, I found out later that she was into smuggling goods, I’m sick of marriage and I want the court to divorce us,” he said .

The defendant, a trader, said in her own statements that she agreed to the divorce because she was fed up too.

“He also didn’t play the role of a husband, all my life I’ve struggled to take care of the house and my children.

“What he said about me smuggling goods is also a lie, it was my girlfriend involved in church fraud, she was collecting money from someone for a job and when the person didn’t see the result, he got the police fetched to arrest her and not seeing her came for him.

“He has accused me of infidelity, but he sleeps with my younger sister. I got sick of marriage a long time ago so let him leave my house because I’m the one who built the house we live in,” she said.

After much argument over who owned the property, the court president asked the duo to go to a high court to challenge ownership of the property.

“And if it belonged to the petitioner, he should pay the defendant the sum of N200,000 to move out,” Koledoye said.