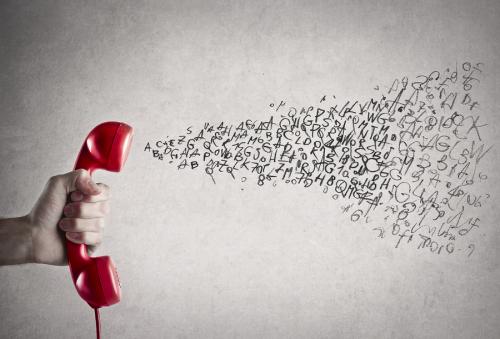 With TCPA getting more advanced lately and issues like Berman and Javier popping up, we still need to keep the basics in mind.

Don’t call skip trace numbers with an ATDS – nothing more basic than that.

The behavior that famously got Rash Curtis and Associates in deep trouble is almost universally avoided by collectors today.

First, the important decision here – the court CERTIFIED a nationwide class action lawsuit for all the people the defendant called using the same equipment he used to call the plaintiff, with the source of the number being the same as the plaintiff’s. Interestingly, the defendant argued he did in fact obtain the plaintiff’s number from multiple sources – but the court “clarified” that the class only applied to people who were skipped. (That’s why it’s SO IMPORTANT to challenge the class definition in the pleading phase, folks—don’t let the plaintiff hide the ball like that!)

Because the class was restricted to skipped individuals, the court had little trouble sprinting through the Rule 23 review. Everyone in the class would be equal if they consented – that’s always the biggest problem with rule 23(b)(3) supremacy – and the plaintiff is typical of class members who have received skip-trace calls, although he has also received calls without Skip-Trace has received , apparently. (It’s an odd part of the decision and probably the defendant’s best chance of contesting this matter if he moves forward.) So case confirmed.

The decision affects “at least 3,308” accounts, but it’s unclear how many calls each class member received. Let’s say 10 calls each – quite small – which brings the defendant’s minimum exposure to $16.6 million. Esch.

But let’s zoom out.

How did that happen? What self-respecting collection agency still uses an ATDS to call skiptrace numbers these days?

The answer, I suspect, lies in the fact that this was all government-backed debt. As TCPAWorld.com readers know, calls for recovery of such debts have been categorically waived by the TCPA. Until the AAPC Supreme Court ruled that the exemption was unconstitutional. So NCS likely made the calls at a time when the calls were perfectly legal — only to see the rug underneath ripped out in an oh-so-constitutional way.

AAPC is a really messy decision, as the Tsar has pointed out several times. It looks like we’re still seeing the case two years later.

We’ll keep an eye on that.