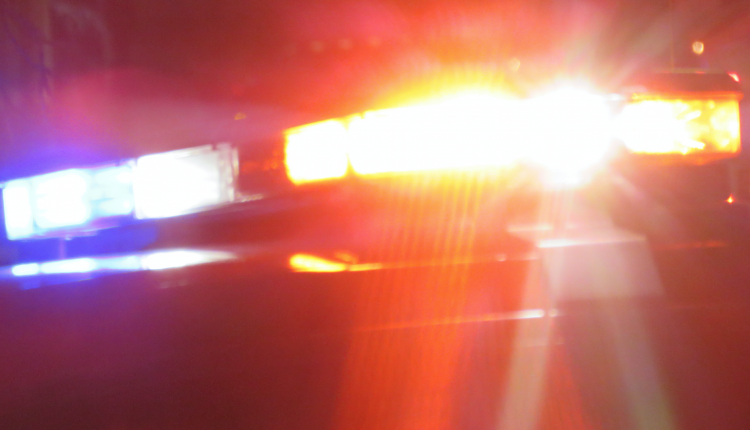 BOUNTIFUL, Utah, June 13, 2022 (Gephardt Daily) — A Bountiful father tried to circumvent a court order to hand over his children Monday night, which ended in his arrest, police said

Police served the father with the court documents, demanding that he give up custody of three children at his home on S. Temple View Drive, but the 37-year-old suspect fled on foot with one of the children, the youngest, a 3-year-old -old, Bountiful Police Lt. Dave Edwards said.

At 8:29 p.m., 911 calls were made to neighbors to keep a lookout for the fugitive and child in the incident

Officers caught up with the man, Dustin Matthews, after he ran with the child into a wooded area near his home and within an hour arrested him in the 979 E 400 N area, Edwards said. “He wasn’t compliant, he fought with the officers.”

An officer stayed at the home with the other two children while the incident was being investigated. There were no reports of serious injuries. All three children, the other 6 and 8 years old, are now with their mother, Edwards said.

Paramedics were called to the scene and examined the father and child, neither of whom required hospitalization. The ambulance was only called as a precaution, he said.

Ask Amy: The couple continues to play out the dynamic left over from their mutual infidelities