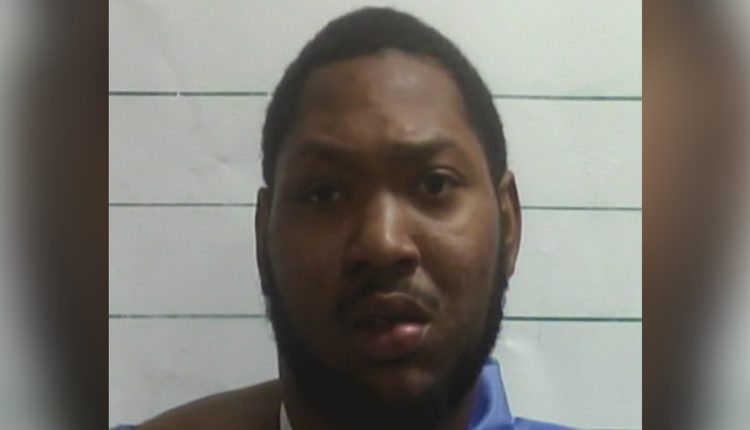 HAMMOND, La. – The Tangipahoa Community Sheriff’s Office reports the murder of 21-year-old Howard Watkins, Jr. of Hammond, Louisiana, after he was shot and killed during an altercation related to a custody visit yesterday (October 18, 2022).

Chief Jimmy Travis reports that Watkins was shot by 25-year-old Ajante Jackson, also of Hammond, while Jackson was visiting his children. According to detectives, Jackson shares two children with a friend of Watkins’ and had asked to see his children. Upon arriving at the rendezvous point, Jackson opened fire on Watkins’ vehicle in which he, the acquaintance and the two children were seated. Watkins quickly fled to his father’s residence on Happywoods Road, near the Club Deluxe Road intersection, while Jackson and 20-year-old Chardonay Washington of Hammond, Louisiana, were after him.

Arriving at his father’s apartment, Watkins was hit again by Jackson, where a physical altercation ensued in the driveway. Jackson then shot Watkins, who continued to fight him. Watkins’ father, Howard Watkins, Sr., saw his son shot and came to his knife-armed son’s aid. When Watkins Sr. tried to defend his son, Jackson pointed the gun at Senior and shot him as well. Jackson and Washington fled the scene to East Jefferson Hospital, where he was eventually transferred to University Hospital for injuries sustained during the incident.

Ajante Jackson is charged with the following:

(1) Count of a convicted felon in possession of a firearm

Chardonay Washington is accused of:

(2) counts principle as attempted murder in the second degree

(1) include obstruction of justice – tampering with evidence

Also arrested during the investigation was 27-year-old Jemario Dyson of Kentwood, LA for:

(1) count resistance to an officer by force or violence

(1) count disturbance of the peace

Currently, Watkins, Sr. is not charged with a crime and witnesses say Watkins, Jr. was unarmed throughout the incident.

The seek for the final lacking particular person continues