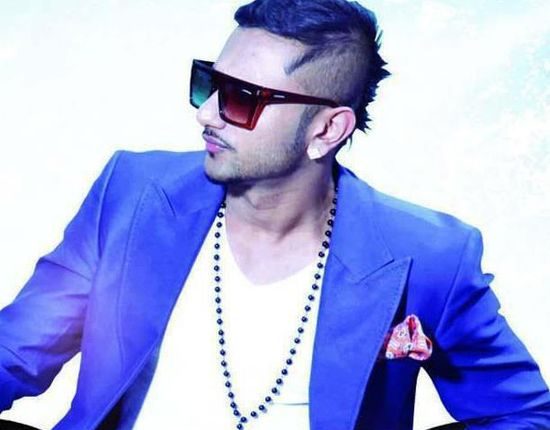 New Delhi: Honey Singh had to shell out Rs 1 crore in alimony in his divorce settlement with Shalini Talwar.

The Punjabi singer, who uses the name Yo Yo Honey Singh, was accused of domestic violence by his wife Shalini Talwar in 2021.

Honey and Shalini reached an alimony settlement in their divorce case at the Saket Family Court in Delhi on Thursday.

Honey presented Shalini with a check for Rs 1 crore in the presence of Judge Vinod Kumar.

The alimony was settled after allegations and counter-allegations between the separated couple in court. The next hearing in the case will take place on March 20, 2023.

In August 2021, Shalini had accused Honey Singh of sexual violence, psychological harassment, fraud and financial fraud, who denied the allegations.

The singer had issued a statement on social media, calling the allegations “false and malicious”.

“I have never made a public statement or press release in the past, despite being criticized for my writing, speculation about my health and generally negative media coverage. However, I see no merit in maintaining a deliberate silence this time as some of the allegations were directed at my family, my elderly parents and my younger sister who stood by me and encompassed my world through some very difficult and difficult times. The allegations are cynical and defamatory in nature,” he wrote.