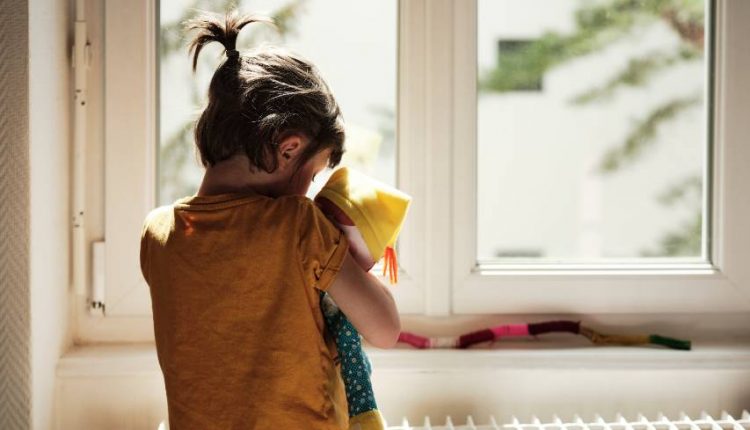 The report describes strengths and weaknesses in the implementation of Articles 26, 31 and 45 of the Treaty relevant to victims of domestic violence and decisions on custody and dealings with children. because the implementation was too inconsistent. Female victims of domestic violence who abandon their perpetrators often face threats of harm to their children, and the report notes an “alarming rate of homicide, both of women and children, which is regularly reported in the media across Europe is reported”.

GREVIO also emphasizes that many States recognize harm caused to children who witness domestic violence and place an obligation to inform the relevant authorities of suspected or confirmed incidents that have been observed by children or where children have been direct victims of violence .

In Montenegro and Italy, for example, GREVIO has observed that domestic violence in the presence of children is punished with increased penalties. In both Italy and the Netherlands, perpetrating violence against women in the presence of a child is treated as a form of child abuse. In Andorra and Montenegro, witnessing such violence is considered tantamount to experiencing it first-hand, and legislation requires the same level of protection and support from government agencies. Andorran legislation defines women victims of gender-based violence and their minor children as “victims” and social, psychological and medical support can be provided to them.

In Spain, GREVIO welcomed a recent amendment to Article 156 of the Civil Code, which removes the requirement for both parents’ consent for psychological counseling and support for joint children. The perpetrator can therefore no longer prevent his children from taking part in counseling sessions – a frequent obstacle to the psychological care of children. In another positive example (Denmark), the Danish stalking center offers psychological support to children who have witnessed the effects of stalking. GREVIO also commended five state-funded child support centers in Poland, established in 2018 and run by the Empowering Children Foundation, which provide free psychological, educational and legal support to abused children and their guardians.

* The report includes insights gained by GREVIO during its first baseline evaluation process, initiated in 2016 and ongoing. It covers the situation in 20 Contracting States, but only at the time of the GREVIO evaluations