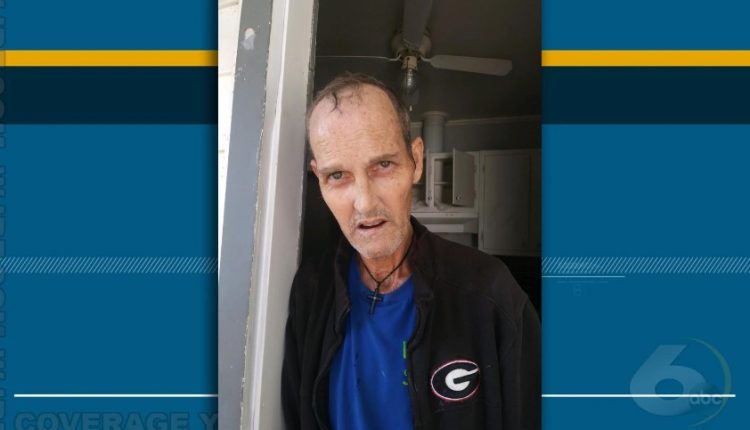 BELVEDERE, SC (WJBF) – The family of a missing Belvedere man is asking the public for help in locating him.

Kenneth Dale Williams, 52, was reported missing by his family on Sunday evening, Nov. 20 after not hearing from him for three days, according to a missing persons report filed with the Aiken County Sheriff’s Office .

Williams is described as a white male who is 5’5″ tall and weighs 106 pounds.

According to his family, Williams was last seen pushing his bike down Clearwater Road on the night of November 17.

According to the missing persons report, Williams left a relative’s home on Musterfield Road outside of Jackson, SC on his bicycle at around 6:30 p.m. and was later seen by the same relative around 10:30 p.m. riding his bike down Clearwater Road pushed along toward Clearwater.

According to documents filed in the case, Williams’ listed address is on Bordeaux Street in Belvedere, SC.

The family tells WJBF they are concerned Williams could have become disoriented if he had not received his medication.

Family members also tell WJBF that Williams is mentally challenged and that they fear for his safety after not hearing from him for several days.

Williams was listed on the National Crime Information Center’s database as a missing person.

If anyone has information regarding the whereabouts of Kenneth Dale Williams, they are asked to contact the Aiken County Sheriff’s Office at (803) 648-6811.

Why many companions forgive infidelity