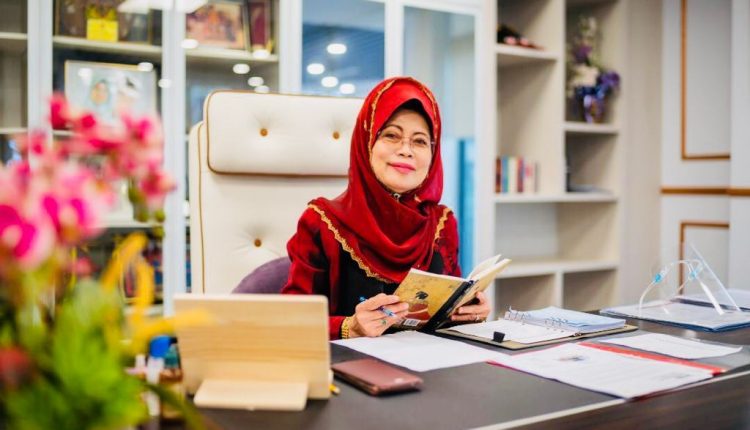 The Minister for Women’s Development, Childhood and Welfare said this would better protect the welfare of women who are left to look after their children alone after a divorce.

She pointed out that there have been cases of ex-husbands who have failed to comply with court orders to pay monthly alimony to their ex-wives, and some have not even paid alimony every month.

“The problem is faced by divorced women, particularly those with ex-husbands who do not work in the government sector. If the husband is a civil servant, directing his salary (for maintenance) to be deducted can be done much more easily.

“But those who do not work in government are finding that in some cases ex-husbands fail to pay alimony despite a court order for the husband to pay alimony. Some months it gets paid, some months it doesn’t get paid,” she told the press after an event here.

Prime Minister Datuk Seri Ismail Sabri Yaakob said last Saturday that the bank accounts of husbands who have failed to comply with court orders to pay alimony to their ex-wives will be frozen.

Ismail Sabri was quoted as saying that the government decided to impose this punishment in the best interests of women, particularly those who have been divorced from their husbands.

He said that in cases where the wife wins alimony, the bank would freeze her ex-husband’s account if he fails to comply with the court order.

The Prime Minister also said after the court decision that the bank would make a direct debit from the ex-husband’s account.

Further commenting on the announcement, Fatimah said Sarawak thanked the Prime Minister for this plan.

“There are women who have to take care of their children, especially those who are young. But they have problems, especially with husbands who disobey the court order. It will be the wife and children who will suffer,” she said.

She also said that while the Department of Welfare provides monthly support to the children of single mothers through the children’s program, it remains the responsibility of the ex-husband as a father to provide financial support.

“Although divorced, you are the children’s father,” she said.

Last Sunday, Germany’s Minister for Women, Family and Welfare, Datuk Seri Rina Harun, was quoted as saying the ministry would work with the relevant authorities to implement the plan by this year.