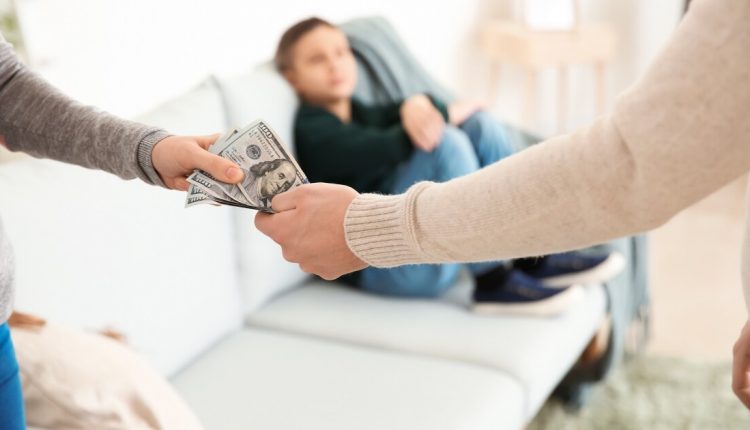 After years of legislative wrangling on the issue, Gov. Ron DeSantis is faced with a decision on whether to approve revisions to the state’s child support laws. The Legislature sent DeSantis a controversial child support bill (SB 1796) on Friday, along with numerous other bills passed during the legislative session that ended in March.

Critics argued that the plan could impoverish ex-spouses who were housewives and relied on the payments. Ex-spouses who pay would have to give a year’s notice that they intend to retire and could, except in certain circumstances, stop making payments at retirement.

The bill, which passed the Senate by a vote of 21 to 16 and the House of Representatives by a vote of 74 to 42, would also eliminate permanent child support and set maximum payment periods. Spouses married for less than three years are not eligible for alimony, and those married 20 years or more are eligible for payments for up to 75 percent of the marriage’s length.