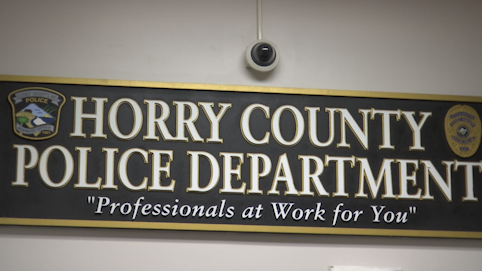 HORRY COUNTY SC (WBTW) — Missing persons and runaway cases are on the rise in Horry County, according to the police department, prompting a request for 13 more detectives.

So far this year, the department has opened more than 250 missing person and runway cases and expects the number to continue to rise.

The Horry County Police Department currently has 37 detectives, but none specialize specifically in missing persons cases.

Department heads said it takes a major investigative effort to determine if a person is missing or doesn’t want to be found.

The leaders said the addition of more detectives will give them the support they need to do so.

Other detectives worked on business and fraud cases, hiring, narcotics enforcement, the Major Crimes Unit, and the Property Crimes Unit.

“When we bring in detectives, we’re trying to keep up with the crime trends that we’re seeing, and that’s one of the things we’ve been trying to do over the past few years,” Davis said.

Officials said any additions to the budget would not require a tax or millage increase.