Infidelity is an issue amongst RSE staff in Samoa, the NGO says 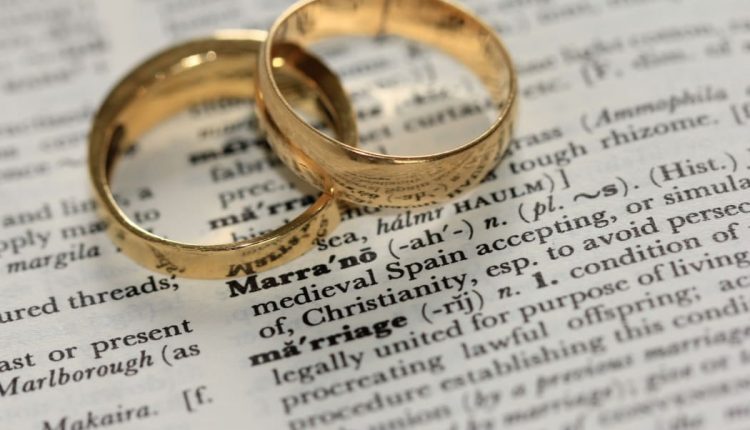 As the Samoan government reviews its RSE program in New Zealand and Australia, a local NGO says infidelity is one of the issues within the program that drives family members to seek social support.

Samoa Victim Support Group (SVSG) spokesman Pepe Tevaga said while the program has benefited many Samoan families, in some cases couples have had to separate as husbands and then marry other RSE workers while working abroad.

As a result, abandoned women have applied to Samoan courts for child support payments.

Tevaga said the women are usually unemployed and most live with their in-laws in Samoa while the husband works on the RSE program.

Once the husband confirms his new relationship, the ex-wife is forced to leave the husband’s family, especially when the husband returns with a new partner to stay with his family.

Women have also sought counseling as some have had suicidal thoughts.

Tevaga said children from broken homes were being cared for in their shelters while the mothers looked for work.

From SVSG’s point of view, the entire RSE process – from recruiting workers locally, through medical and character assessments to pre-departure orientation and ongoing support for workers abroad – required improvement and system strengthening.

This would ensure that those who take the opportunity to work under the RSE scheme would protect their remaining family members from social hardship.

The seek for Summer time Wells