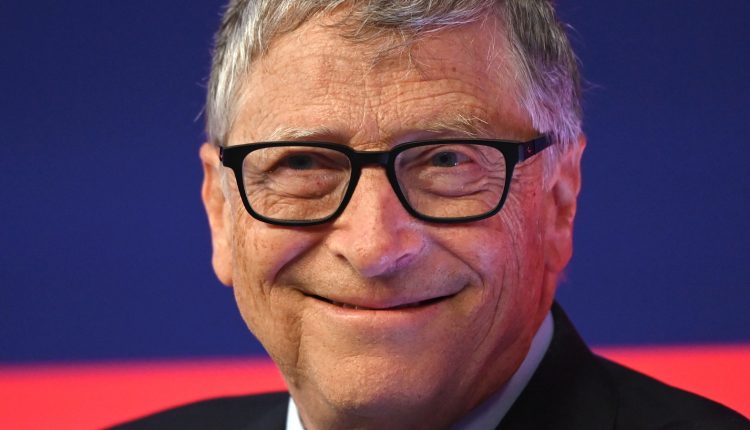 During an interview with Savannah Guthrie on Today, Bill Gates was asked if he had been unfaithful to his ex-wife Melinda Gates during their marriage. While he admitted to having an affair with a Microsoft employee many years ago, Bill was rumored to have been involved in multiple infidelities during their 27-year marriage. “I’ve certainly made mistakes and I take responsibility,” Bill said without giving any details. “I don’t think it’s constructive to get into the specifics at this point, but yes, I’ve caused pain and I feel terrible about it.”

Guthrie brought up Bill’s meeting with Jeffrey Epstein, which also caused a rift in his relationship with Melinda. “I would add that to the list of big mistakes, including the instances where Melinda’s advice was sensible and I should have followed it sooner than I did,” he said.

Despite the failure of his marriage, Bill revealed in an interview with London’s Sunday Times that he has no regrets marrying Melinda. In fact, he would do it all over again if given the chance. “From my point of view, it was a great marriage. I wouldn’t have changed it,” he explained. “You know, I wouldn’t choose to marry anyone else.”