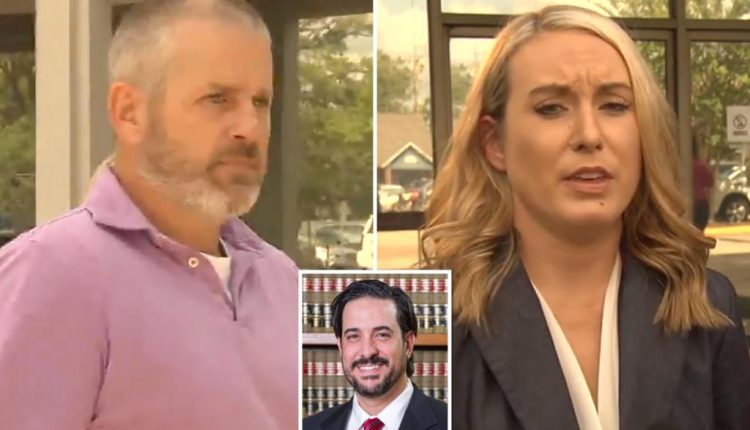 A Louisiana judge has temporarily reversed his decision to grant a man full custody of the 16-year-old girl, who was fathered after he allegedly raped her mother in 2005, according to a report.

Judge Jeffrey Cashe placed the teen in the custody of a guardian during a hearing on Tuesday pending a July 15 hearing to determine who will receive custody, WBRZ reported.

Mother Crysta Abelseth told the channel last week that her daughter’s father, John Barnes, raped her when she was 16 after picking her up at a bar.

Abelseth claimed Barnes, then 30, got her pregnant during the attack. She later gave birth to a girl who is now 16, according to the broadcaster.

Barnes reportedly re-entered the picture five years later. After Judge Cashe took over the case, a shared custody agreement was reached in 2015.

Barnes, a businessman who owns tech company Gumbeaux Digital Branding, was awarded full custody in March and Abelseth was ordered to pay him child support as part of that ruling.

Denying Abelseth’s allegations, he told Fox News on Monday: “I had no idea she was 16 and I didn’t rape her.”

Crysta Abelseth accuses Barnes of raping her when she was 16.Sep

Abelseth, now 32, filed a formal complaint regarding the alleged assault in 2005 after she found it was within the Louisiana statute of limitations.

“I figured if I don’t do it the next day, there’s nothing I can do about it,” she told WBRZ of why she waited to contact the police. “I went to a trauma counselor and he said, ‘No, you have 30 years after you turn 18.’ ”

Tangipahoa Sheriff Daniel Edwards has acknowledged the allegations were not properly investigated, saying his department “absolutely dropped the ball” seven years ago.

“It was an accident and not a conspiracy,” Edwards told WBRZ. “I’m sorry for Crysta that this happened. But I want the public to know that this was not a willful continued failure.” 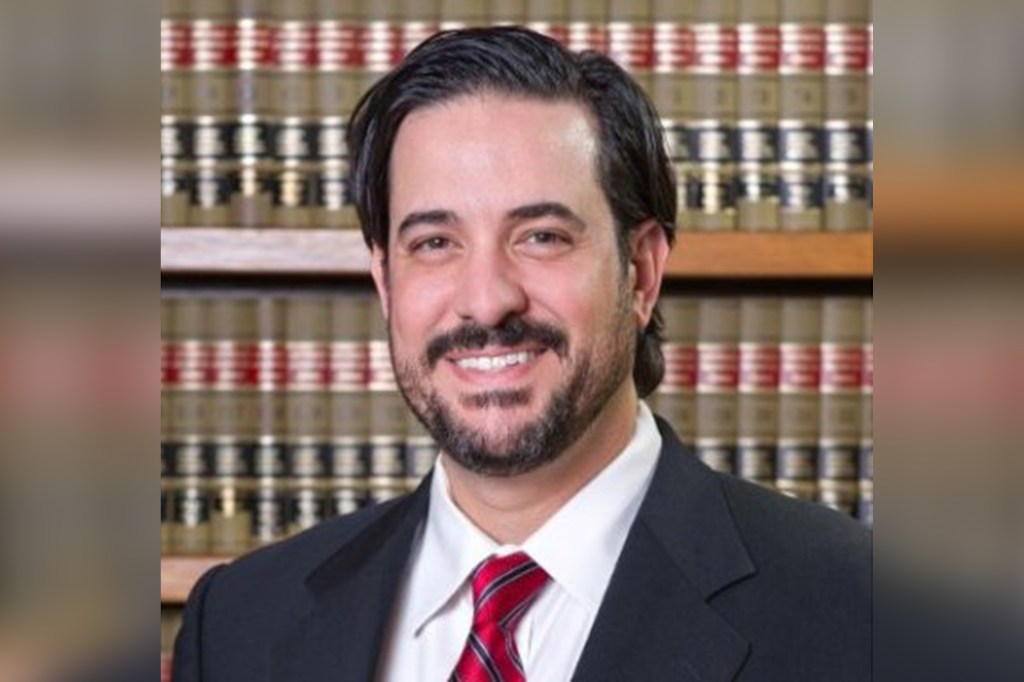 Court documents filed in February’s custody battle claimed for the first time that the 16-year-old girl was conceived as a result of a rape and accused Barnes of also drugging and assaulting the teenager, WBRZ reported. He has denied these allegations.

The girl was taken to New Orleans, where doctors allegedly confirmed evidence of a sexual assault. But the judge dismissed those claims, as well as Abelseth’s rape allegations.

Tuesday’s ruling temporarily removing Barnes’ custody was welcomed by Abelseth, who now has a lawyer representing her on a pro-bono basis after seeing her claims on WBRZ. 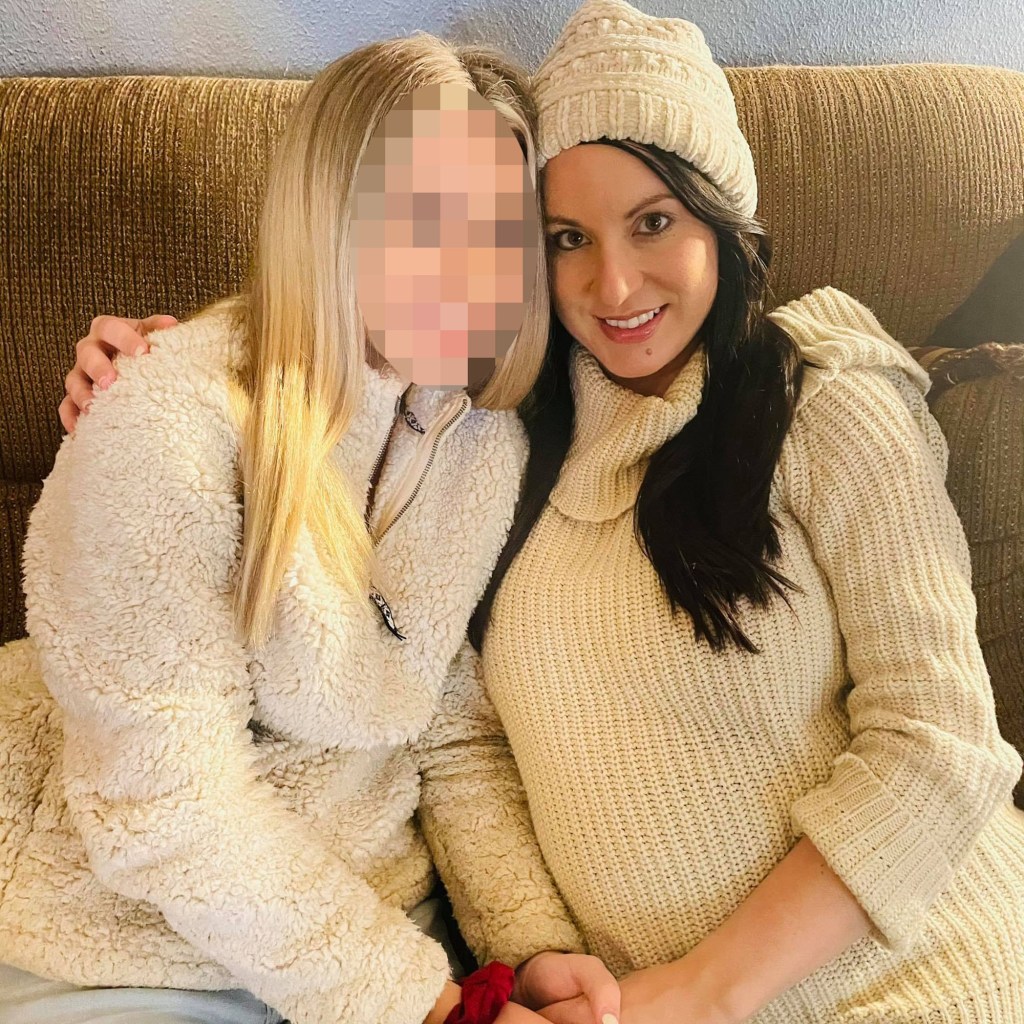 Abelseth and her 16-year-old daughter with Barnes.Facebook / Crysta Abelseth

Barnes was not criminally charged.

“That’s a lie,” he told Fox News on Monday. “She was in a bar with a fake ID and told everyone she was a college student. I had no idea she was 16 and I didn’t rape her. That is absolutely and unequivocally wrong.”

The age of consent in Louisiana is 17.