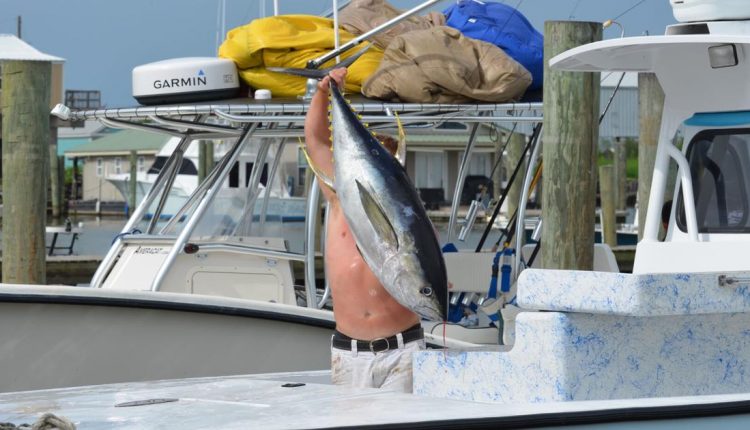 (The Center Square) — More than 1,300 state-licensed charter boat owners in the Gulf of Mexico are suing the federal government in a class-action lawsuit for trying to force them to buy GPS systems to track their movements.

The charter boat captains, represented by attorneys from the New Civil Liberties Alliance, are suing the US Department of Commerce, the National Oceanic and Atmospheric Administration and the National Marine Fisheries Service for requiring owners to install GPS tracking devices on their boats at their own expense.

The rule, passed into law in July 2020, requires owners or operators of licensed charter fishing boats in the Gulf of Mexico to file an electronic fishing report and states that each boat “be equipped with NMFS-approved hardware and software with a minimum capacity must of archiving GPS locations.”

The law also states that “the ship’s tracking device … must be permanently attached to the ship and must function continuously.”

The tracking device must “archive the ship’s precise position at least once an hour, 24 hours a day, every day of the year,” and the device must continuously transmit the data to NMFS and the U.S. Coast Guard, under the law cited in the lawsuit.

The law came into force on January 5, 2021. Charter boat operators used a smartphone app that they had to download to report certain business data, including charter fee, fuel consumption, fuel price, number of passengers and crew size. although the GPS tracking request was initially “delayed indefinitely,” according to the lawsuit.

The NCLA filed a lawsuit on behalf of the charter captains in August 2020, and on February 28, 2022, a district court denied a motion for summary judgment and a motion to stay the rules. The GPS tracking requirement went into effect the next day, and the NCLA immediately appealed the decision to the US Court of Appeals for the 5th Circuit.

The NCLA filed its opening brief in the case last week, and the states of Louisiana, Alabama, Mississippi and South Carolina, along with two public interest organizations, filed briefs with the court in support.

The NCLA argues that the GPS tracking requirement violates the 4th and 5th Amendments and imposes costly and burdensome regulations without articulating how the regulations improve conservation or fisheries management. The lawsuit finds that charter fishing accounts for less than 1% of the total catch in the Gulf of Mexico and less than 3% of recreational fisheries.

The NCLA also argues that the “case raises complex questions regarding an agency’s obligations under the notification and comment requirements and the arbitrary and capricious requirements of the Administrative Procedures Act.”

The supporting briefs focus on the same issues.

“The final rule clearly violates the Supreme Court’s decision in US v. Jones recognized prohibition on unauthorized tracking through government-installed devices,” read the joint brief filed by the state attorneys general. “While preserving the nation’s fisheries is a reasonable governmental goal, the means by which the defendants-appellants seek to do so must be limited to constitutionally permissible methods. The rule of inference goes beyond these limits.”

“No warrant exception, background principle of property rights, custom or common law practice makes the physical installation and continued operation of GPS tracking devices aboard charter fishing vessels appropriate without a warrant,” wrote the Pacific Legal Foundation. “Without further consideration of privacy expectations irrelevant to the Fourth Amendment baseline of property rights, [the Fifth Circuit] should order the contested regulation mandating the installation and operation of these devices.”

The Buckeye Institute argued that the district court’s decision should be reversed because the GPS tracking requirement “fails constitutional muster” and “does not constitute a reasonable substitute for a warrant because it is not limited in time or scope.”

The NCLA requested oral arguments in the case to “help the court deal with the complicated legal and factual issues.”

Is my upkeep tax-free underneath the brand new tax regulation?