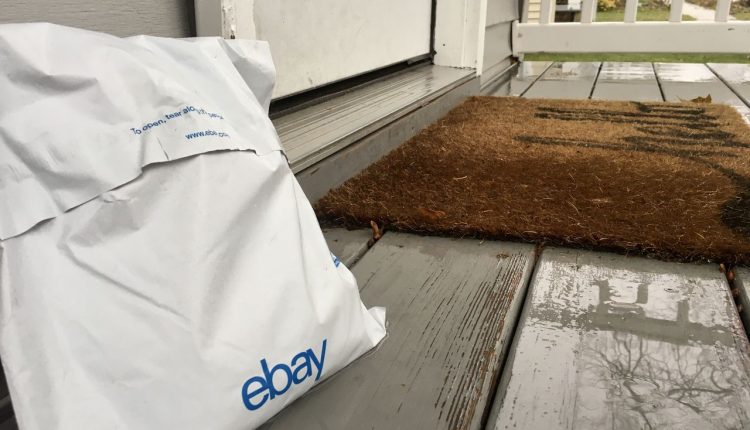 MENTOR, Ohio — As the holiday shopping season begins, police are working to deter theft from stores and front doors.

Mentor Police plan to once again use undercover officers and a GPS tracking device to apprehend suspects.

“We’re going to put a GPS tracker in a box and, with a homeowner’s permission, put the box on his porch with other packages,” he said. “If someone took that box, our detectives would be notified that the box was moving. They could track it, find it right where the bad guy is, and arrest it.”

Bell said officers would wear civilian clothes and drive around the neighborhood in unmarked cars to patrol them.

So far, Mentor police have not made arrests using the GPS tracking devices, but have instead made undercover arrests.

In December 2020, undercover Mentor officers arrested a 45-year-old Willoughby woman on suspicion of stealing packages from the porches of three houses.

“Rather than going door to door, it allows us to talk to local residents who might have security footage if something happens in the neighborhood so we can find a bad guy faster,” he said.

Bell urged residents to be aware of their surroundings as incidents of retail theft and front porch pirates have increased and continue to increase.

When ordering items online, Bell said to keep in mind the estimated date and time the package will arrive. He added to make sure to lock car doors when shopping.

“Some malls allow you to have items delivered there,” he said. “You can also put a locker on your porch to keep items safe.”

Mentor Police have received 17 reports of shoplifting from larger stores including Meijer, Walmart, Best Buy and the Great Lakes Mall.

Bell said theft is expected to continue to increase and urged residents to check each other out.

“If something doesn’t look right, it probably isn’t,” Bell said. “Avoid it and call the police.”