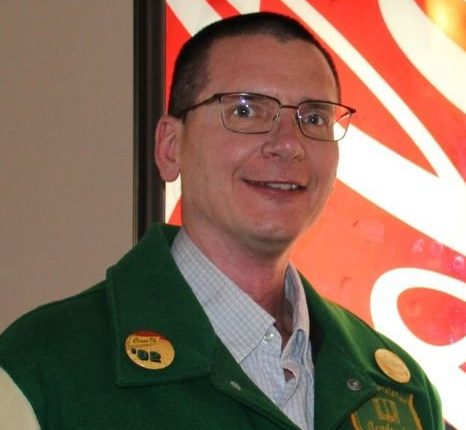 The Oakes Police Department reports that Jason Anthony Osborn, 48, was last seen receiving a newspaper from the front desk of the Harvest Inn Motel in Oakes around 12 noon on Saturday, July 30. He was formerly a resident of Oakes.

“Through our investigation, it is believed that Jason left the hotel on foot to an undisclosed location,” the department reports. “Jason hasn’t told anyone where he’s going. Jason left his phone, vehicle, and other personal items at the motel. Multiple law enforcement agencies have attempted to locate him in Oakes and surrounding agencies.”

Jason has stopped his medication and is said to be mentally very unstable.

The police and his family are concerned for his safety,” they added.

Jason is 6 feet tall and weighs approximately 172 pounds. He was reportedly spotted on Highway 1 with two black bags, a water bottle, a black shirt and dark sweatpants. If you find him, contact the Oakes Police Department immediately at (701) 742-2172.