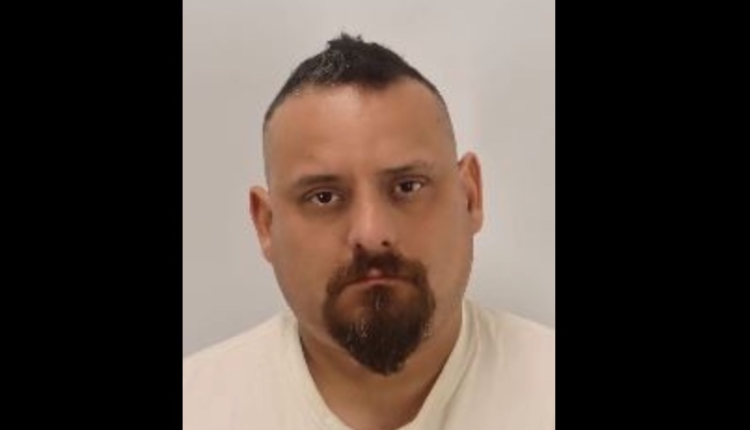 MORENO VALLEY, CA – A man has been arrested in connection with the fatal shooting of two women in Moreno Valley on Friday after custody of two children was swapped, the Riverside County Sheriff’s Department said.

Salvador Velasquez Jr., 39, the father of 7-year-old twins he shared joint custody with one of the women he gunned down, was arrested at his Coachella home and charged with suspected double murder, according to the Sheriff’s Department Riverside County.

El Cajon resident Esmerelda Casillas, 36, and her mother, Ofelia Velazquez de Casillas, 68, have been identified as victims who were found by deputies in a car with gunshot wounds, the sheriff’s department said.

Deputies from the Moreno Valley Station of the Riverside County Sheriff’s Department were responding to a report of a shooting around 7:50 p.m. Friday around Eucalyptus Avenue and Old Highway 215 in the Moreno Valley.

The two women were taken to a hospital, where they both died from their injuries, the sheriff’s department said.

Velasquez conceived the twins from the women before filming began. During a search warrant at his Coachella home on Nov. 19, the two boys were found safe.

“We never thought she was in any danger because we thought the kids were important to him,” Adrian Olascoaga, 30, who posed as Esmeralda Casillas’ nephew, told The Sun. “She was a good mother. She was a business owner trying to do her best to take care of them.”

Olascoaga told the newspaper that his aunt, Esmerelda Casillas, is a good mom who runs a tire shop.

“She was a business owner trying to do her best to take care of them,” she told the newspaper.

Velasquez is being held without bail and is expected to appear in court on November 23, according to prison records.

The investigation was ongoing and further information was not immediately available. Anyone with information regarding the deaths is encouraged to call Investigator Cline at 951-955-2777 or Investigator Castellanos at 951-486-6700.

Ask Amy: A protracted-ago infidelity results in a weird twist