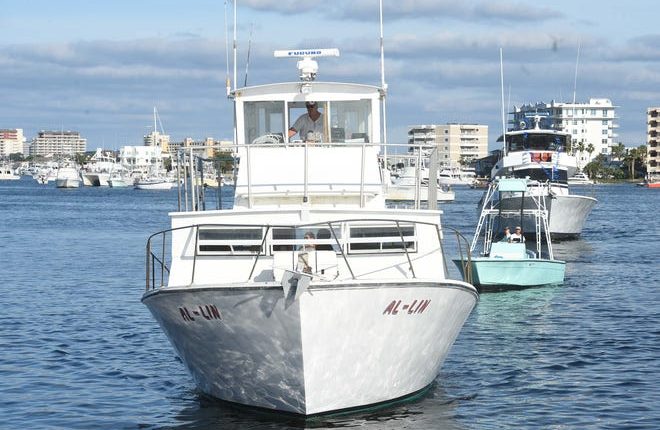 The NCLA argues, among other things, that the district court erred in ruling that the Fourth Amendment allows an agency to monitor charter boat operators without a warrant or suspected wrongdoing.

“Anyone who engages in recreational fishing should be angry that the government has asserted a right to monitor your whereabouts at all times because you may be exploiting the fish resource,” said NCLA Senior Litigation Counsel John J. Vecchione. “There is no reason to think that this incredible encroachment on our customers’ constitutional rights, if tolerated, will not be extended to any athlete catching fish in America’s waters.

“Giving bureaucrats the right to search you at any time if you’re fishing makes our constitutional protections weak indeed. We look forward to Fifth Circuit reversing this wrong decision,” he added.

On August 20, 2020, the NCLA filed a class action lawsuit challenging the Final Rule as unconstitutional and unlawful. The complainants do not question the transmission of fish-related information in electronic catch reports. Rather, they question the GPS tracking mandate and the requirements to submit “other information” not listed in the proposed rulemaking notice, including business data.

On February 28, the district court denied the boat owners’ motion for summary judgment and their motion to stay the ordinance. The GPS tracking requirement went into effect the next day.