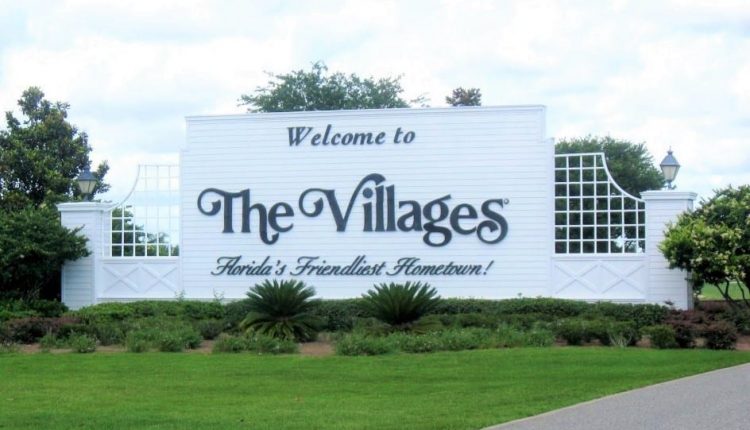 A father and son involved in a child custody case in which the mother is prosecuted in Florida’s friendliest hometown have been sanctioned by a New York court in connection with the bitter dispute.

Holly Ilene Finley, 39, of Wayne, NJ, is facing charges of illegally audio recording a 2020 Face Time conversation with her mother-in-law, a Buttonwood villager. Finley was in New Jersey when the FaceTime call was made. Such a record is legal in New York or New Jersey, but not in Florida.

Holly Finley and her attorneys later filed the recording in a New York court as part of a divorce and custody case involving Finley and the villager’s son, Richard Finley.

Earlier this month, a judge in Rockland County, NY ordered Richard Finley to pay New York State $10,000 as a penalty for lying in court. He was also ordered to pay $10,500 of his estranged wife’s additional legal fees. In addition, Richard Finley’s father, Anthony, acting in his capacity as his son’s attorney, was ordered to pay a $10,000 fine to the State of New York for improper actions in the case.

Anthony Finley apparently tried to use press coverage of Holly Finley’s criminal case in The Villages as a bargaining chip to try to persuade her lawyer to back down.

Referring to the Villages-News.com coverage, Finley said “that kind of press in The Villages, a place where a lot of New Yorkers live who have families in New York, wouldn’t be good” for the law Firm representing Holly Finley in the New York case.

The court document also states that Richard Finley has “enjoyed free legal counsel through his father for some time,” while Holly Finley “did not have access to those resources.”

The alimony struggle within the Florida Legislature might quickly be over