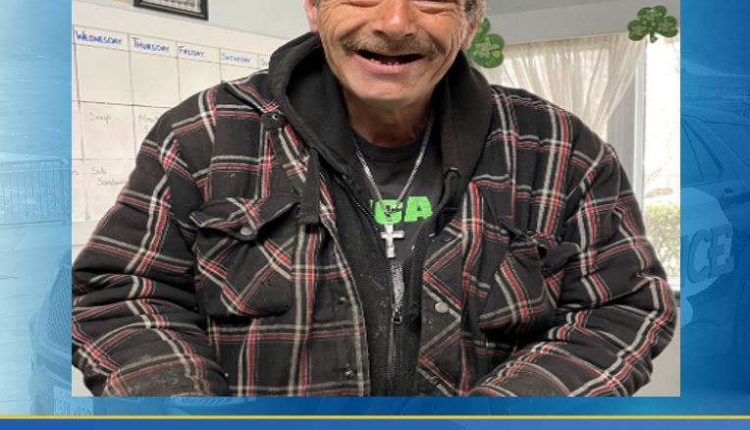 The 56-year-old has been missing since Saturday

Niagara Regional Police are asking for the public’s help in locating a missing person from the city of Lincoln.

Andrew Deeming-Hale, 56, has been missing since Saturday when he was last seen in the Victoria Avenue area near Rittenhouse Road.

He is described as a white male, about 6ft 1in tall, weighing about 200lbs, with brown hair that was cropped short.

He is known to walk slowly and with a slight effort at times.

Detectives are concerned for Andrew’s well-being and are asking area residents and businesses to check their properties, buildings and sheds for signs that Andrew may have been in the area.

Anyone who may have information as to Andrew’s whereabouts is asked to contact the NRPS communications unit at 905-688-4111.

Delhi: Man slits spouse’s throat on suspicion of infidelity and is arrested