OUR SON: Robin Weigert to star in custody drama 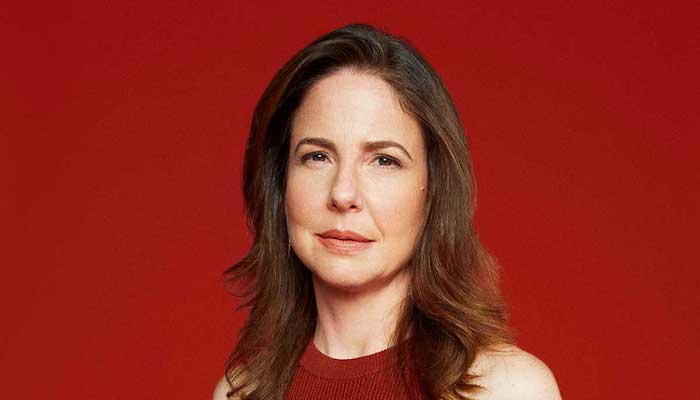 Robin Weigert strengthens the cast of Our Son

Versatile actor Robin Weigert has been cast to play Pam in the custody drama Our son.

Robin Weigert, a Washington DC native, attended Brandeis University and later earned an MFA in acting from NYU’s Tisch School of the Arts.

She found success in both film and television from 1998 until she was cast in 2004 for a breakthrough role of sorts. She captured audiences with her amazing portrayal of Calamity Jane on the historical HBO series Deadwood. This depiction of the western frontier celebrity is considered the most accurate, and Weigert responded with unprecedented enthusiasm. She was twice nominated for an Emmy for her work in this play.

At the same time, she was also recognized for leading actress in the quasi-autobiographical drama Concussion. Most recently she played Dr. Amanda Reisman in Big Little Lies and was nominated again with her cast for an Emmy in the Ensemble category.

Perhaps more important is her triumph in a variety of roles. The characters she portrayed in the TV series American Horror Story for nine years are good examples, from the anxious, troubled mother Cynthia Potter in AHS: Asylum to the cannibal clan matriarch Mama Polk in AHS: Roanoke and the stone-ribbed Yankee Martha Edwards in AHS: Winterkills. The portrayals of her characters are so profound that it takes some effort to realize that the same actor is playing them all.

Bill Oliver is directing Our Son. He has teamed up with Peter Nickowitz, with whom he shares credit as a writer. They had worked together on Jonathan and The Debutantes.

Nothing further is hinted at as to the plot of Our Son after the logline. Given the relatively sparse cast, the focus shifts to an up-close, introspective exploration of the divorce/custody issues rather than an epic, bird’s-eye view courtroom drama like Kramer vs. Kramer. If so, this could be an intriguing, more subtle look at the impact of families in crisis.

As the only woman in the cast (so far), it’s almost certain that Ms. Weigert will play Pam, the “son’s” wife and mother. She will no doubt bring the same depth to this character as others have in the past. Luke Evans as husband/father is a fair bet as he more than proved himself as the upstanding Father Bard the Bowman in the Lord of the Rings prequel. Apparently, the casting choice for the child caught in the crossfire has yet to be made.