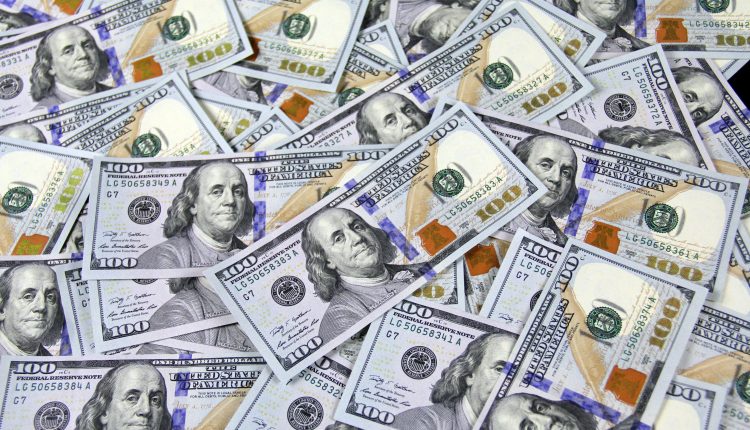 A private investigator in Miami is currently sitting in a Palm County, FL jail cell for swindling an elderly brain cancer and stroke victim out of $2.9 million dollars.

Jeffrey S. Spivack, a licensed private investigator in Miami, FL used a fantastical tale to convince a woman who was recovering from brain cancer and who had suffered a stroke in 2017 to send him large amounts of money as part of a “whistleblower” case.

The Boca Raton woman originally hired Spivack to track down assets she believed her ex-husband had stashed away in a foreign country. Spivack convinced the woman to send him $500,000 to cover expenses in locating the assets and his travel expenses to the country to verify. In fact, Spivack then used the money to travel to a completely different country.

In reading the court records it explains how Spivack duped the woman even further by creating a fictional character named “Donna” who he introduced to the victim as a Federel Agent.

In order to pull this off, Spivack used fake phone numbers and and voice-altering applications to pretend that HE was in fact the person named Donna. These apps were located on his personal phone when he was arrested this July on federal wire fraud and extortion charges.

In a series of phone calls (acting as Donna) he convinced his elderly victim to send him millions of dollars by wire transfer from 2017 to July 2020 by spinning an elaborate fairytale : The vicitm would receive a $200 million payout as a reward from a federal whistleblower lawsuit. But first, she had to finance the investigation, Donna/Spivack told her.

The scheme fell apart however, when the victim’s daughter noticed large amounts of money missing from her mother’s bank accounts. She then decided to tape the conversations between her mother and Spivack (and “Donna”). After hearing the nonsensical story for herself, she got the FBI involved. Then the FBI started listening in on the calls.

What they heard next strains belief.

The transcript of a July 24 recorded conversation, outlines Spivack telling the elderly victim that his “boss” wanted to “send a team to silence you and your family,” and that the boss would make it look “like COVID.”

How can a private investigator track text…

Is My Instinct Telling Me that My Partner is…

The only way to stop the alleged hit, Spivack told the vicitm, was to immediately wire him $350,000.

“Your life and your freedom are at risk,” Spivack told her.

That was enough to get the FBI to swing into action. They arrested him at his home and searched his home and records located there. They found two licensed handguns and bank records showing the trail of wire transfers over the years. They found that Spivack had access to these bank accounts on his cellphone, which the FBI seized.

When they conducted computer forensic analysis on the phone they found the application Burner which is made by Ad-Hoc Labs. This is the application Spivack used to create fake phone numbers to call the victim and support his tale of deceit.

Spivack was denied bond in his case on December 8, 2020. The courts felt he was too much of a flight risk considering his knowledge of technology to create a fake persona.

Niall Cronnolly of Eagle Investigative Services, an Atlanta private investigator stated: “This is one the most egregious cases I’ve heard of. That he would use his skills and tools as a private investigator to swindle a brain cancer victim is absolutely disgraceful. Unfortunately, it’s bad eggs like these that give the rest of the industry a bad name.”

Spivack used the money he stole to buy expensive trips and lavish meals with court records showing that one meal cost $1,900.00.

The confession of many years of infidelity destroys the lady information, sports activities, jobs

How can a private investigator track text messages?

Is My Instinct Telling Me that My Partner is Dishonest? Or is it Saying One thing…