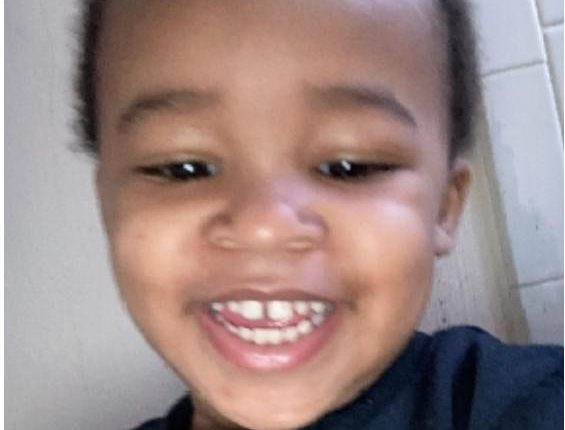 BRIDGEPORT — A 2-year-old city boy who has been missing for more than a week was found safe Thursday in the Bronx, NY, according to Bridgeport Police Captain Kevin Gilleran.

The toddler, Winter Rose Nation, was reported missing from Bridgeport on April 27, according to a flyer. He was last seen with his father, George E. Nation, in the Bronx, police said.

Gilleran reported that the child was “safe and in good health.” The New York Police Department is with the child, he added.

Federal, state, and local law enforcement agencies worked together to find the toddler.

“I would like to thank all law enforcement agencies who helped bring this missing person case to a speedy conclusion,” Gilleran said.