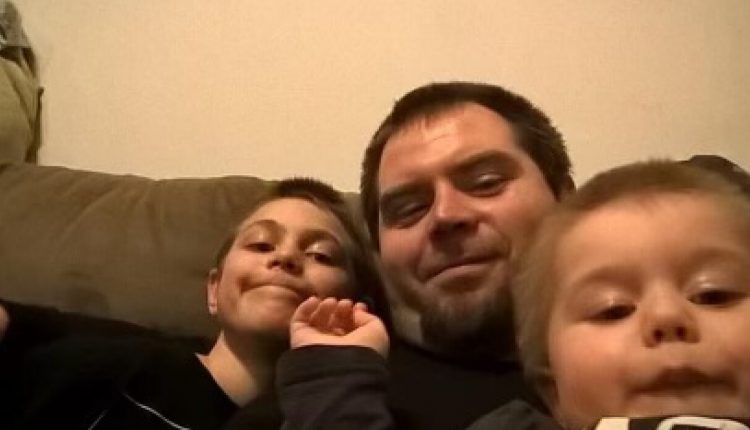 HETTINGER COUNTY, ND — The North Dakota Bureau of Criminal Investigation is working to uncover the details of a deadly police shooting at a Hettinger County school.

Police squad cars were parked outside Mott Regent School after a man was reportedly shot dead by a MP.

The incident happened at the Mott Regent School in Mott just before 3pm on Thursday afternoon, April 21st. Deputies responded to a report of a disturbance at the school on Friday afternoon, according to a press release from the Hettinger County Sheriff’s Office.

A deputy contacted a man who refused to leave the school, the press release said.

Friends of the victim and police have identified this man as 34-year-old Jeffrie Glover Jr. of Mott, with whom friends say the children live with him.

The shooting allegedly happened when Glover got into an argument at school with his ex-wife’s new boyfriend. Glover was reportedly upset that the new friend had been added to the school’s contact list, a friend said.

According to the sheriff’s office, Glover became physical with the deputy, leading to what they described as a “deadly force scenario.” 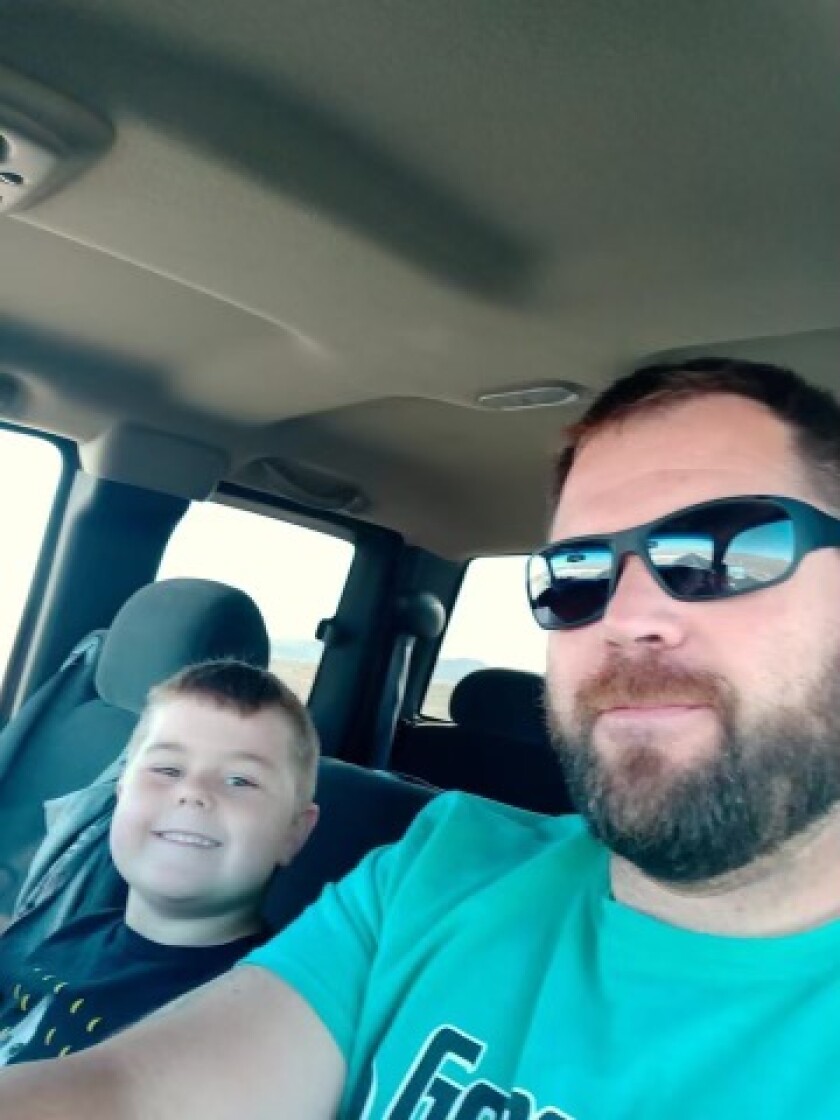 Jeff Glover, seen here with one of his sons, died after he died on Thursday April 21.

The sheriff’s office has referred the case to the North Dakota Bureau of Criminal Investigation, which is to review the deputy’s actions “as soon as possible,” according to the press release, which suggests it should be done within 30 days. Once the investigation is complete, the case will be escalated to the Hettinger County Attorney’s Office.

The deputy who shot Glover was placed on administrative leave. 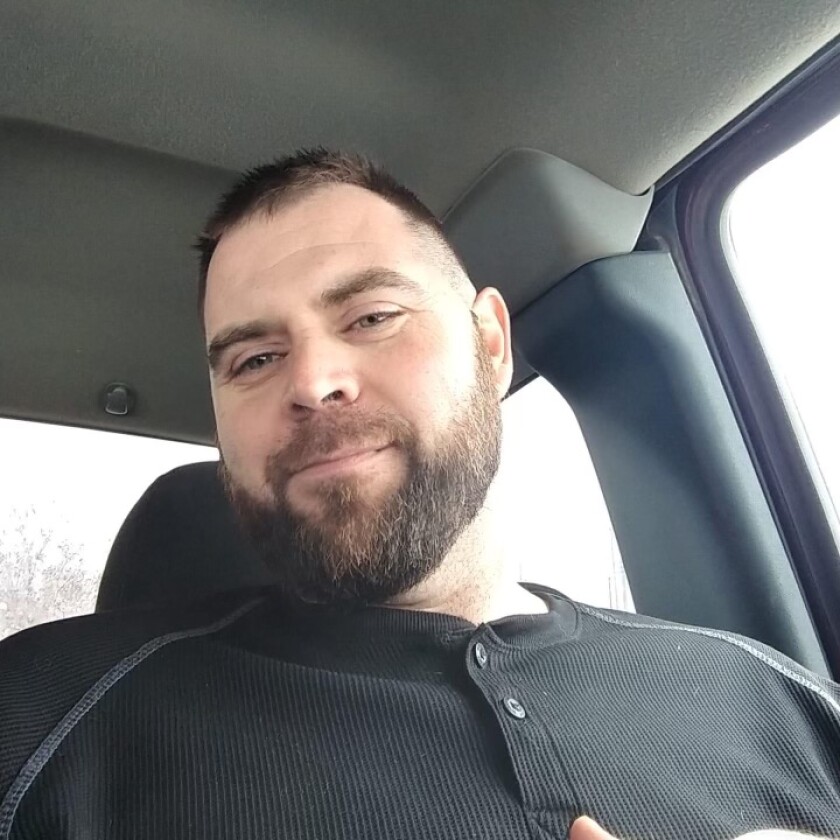 Jeff Glover Jr. of Mott, North Dakota, died Thursday, April 21 after being shot at his son’s school in Mott by a sheriff’s deputy who was responding to an interference between Glover and another man.