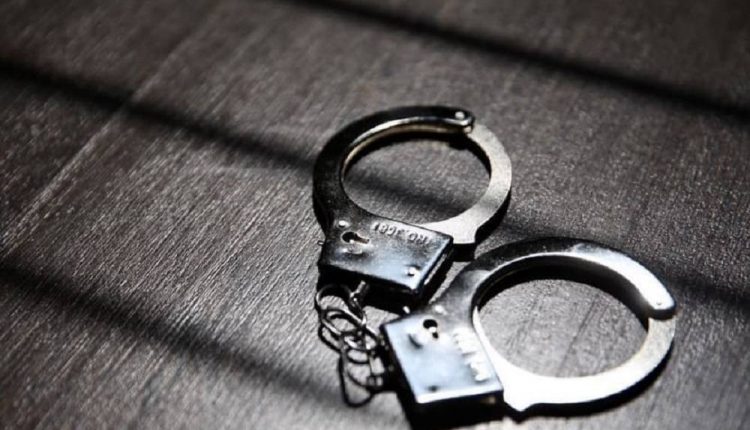 Zahar Ahamad has been sentenced to five months in prison after pleading guilty to one charge each of aggravated assault and violation of a Personal Protection Order (PPO). ― TODAY file image

SINGAPORE, May 24 – As a longstanding feud with his wife flared up, Zahar Ahamad took a keris – a traditional dagger – and brought it to her neck. The woman tried to get out of the way but suffered a lacerated shoulder.

Zahar, 59, a Singaporean, was yesterday (May 23) sentenced to five months in prison after pleading guilty to one charge each of aggravated assault and violation of a Personal Protection Order (PPO). Two similar allegations were considered in the sentencing.

In July 2019, Zahar and the victim, Khatijah Ali, 38, had an argument at their home as he was unhappy that the victim was using her cell phone. He had long suspected the victim of cheating on him, the court heard.

Soon after, Zahar again confronted the victim about whether she was cheating on him. As Khatijah yelled in response, Zahar took the keris and moved it to her neck.

The woman dodged, but the gun hit her in the left shoulder, causing her to bleed. A medical report noted that the victim had a 3 cm scar. Court documents did not specify the size of the keris.

At the time, Zahar was the subject of a PPO that the victim received in December 2007.

Prosecutors asked for a minimum of six months’ imprisonment, citing the use of a potentially deadly weapon and the fact that Zahar aimed it at the victim’s neck.

Zahar had also previously punched the woman in the eye and made the decision to use the keris on the victim after the argument had subsided.

Prosecutors also found that Zahar had previously dislocated the victim’s thumb and deformed her finger. This violation related to one of the charges under consideration.

Seeking a lighter sentence, Zahar said through a pro bono attorney that his nearly two-decade marriage to the victim had been rocky. The couple is now divorced.

He claimed the woman had multiple extramarital relationships, adding that it was his discovery of photos that allegedly proved her infidelity that made him act the way he did.

The defense argued that Zahar’s actions were not premeditated and that he had no previous record of violent crime.

Zahar also pleaded for a shorter sentence so that his two children, who were present at court and of whom he has sole custody, would not be “deprived of his care for a very long time”.

At the sentencing hearing, District Judge Kamala Ponnampalam said the fact that a gun was used in attacking the victim was an outrageous fact that “the court cannot ignore” even though the damage ultimately caused was minor.

She added that there is no reason to resort to violence in domestic disputes.

The fact that the attack had taken place in the victim’s own home, in a situation where the victim was unable to retaliate, also compounded the offence.

A person convicted of being injured by a dangerous weapon may be sentenced to up to seven years in prison, a fine, caning, or a combination of these penalties.

Anyone convicted of violating a protection order may be sentenced to up to six months in prison, a fine of up to S$2,000, or both, for the first violation. – TODAY