Singers Moira and Jason break up over infidelity 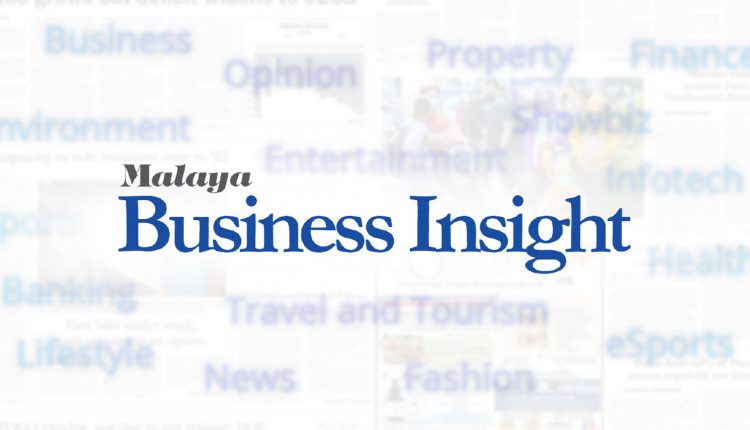 It was April when their breakup rumors spread. More than a month later, couple Moira dela Torre and Jason Hernandez broke their silence and released a joint statement confirming their split.

“It is with a heavy heart that we announce after 3 years of marriage that we are separating. Our love and respect for one another remain. We ask for privacy at this difficult time,” they said.

In his caption, Jason admitted and confessed that he had been unfaithful to his wife.

“3 years ago I married my best friend with the intention of spending the rest of my life with her. Although my love for her has always been genuine, a few months ago I confessed to Moira that I had been unfaithful to her during our marriage.

“I believe that she deserves to know the truth instead of following a ‘peaceful’ but dishonest path. I take full responsibility and do my best to get better,” he continued.

The singer-songwriter ended by asking forgiveness for those he’s hurt. “Especially Moi,” he said.

The duo, who are also songwriting and singing partners, worked together to make “Ikaw at Ako.” They got engaged in April 2018 and married in January 2019 in Tagaytay.