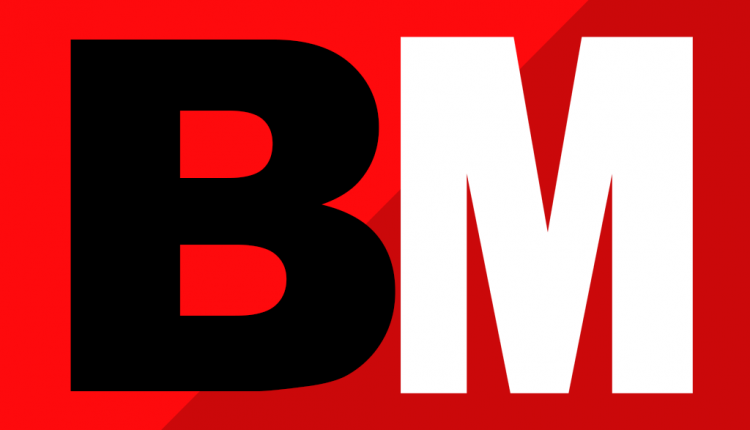 Rajarajeshwari Nagar police have arrested a man and his cousin on charges of murdering his brother-in-law, allegedly abusing his wife, who died of a heart condition, and fighting his wife’s family for custody of his child. The deceased has been identified as Sathish, a barber and resident of RR Nagar. The victim was found Friday night with stab wounds in the abdomen and a slashed throat. “As it rained during the night no one could hear any unusual noises but in the morning a neighbor saw blood seeping out of the door and informed me and I went to check with a duplicate key and found Sathish lying in a puddle of blood,” said Hemanth Kumara, the homeowner.

He immediately informed the police, who rushed to the scene. According to police, Sathish was married to the woman, a heart patient, in 2014 and there have been some domestic disputes between the couple. When her health deteriorated and she later died, her family members accused Sathish of being behind her death. They then began fighting for custody of Sathish’s child. Meanwhile, witnesses told BM that if Sathish’s wife was unwell and died there of heart disease, he would take her to the hospital. Sathish’s brother-in-law Sudharshan and his cousin Nagendra had planned the murder and had come to his house that night and stabbed and slashed him open. They then took Sathish’s vehicle and fled the scene. “We handed over the CCTV footage DVR to the police,” said Hemanth Kumara.

The RR Nagar arrested the two accused within hours because they knew about the crime.