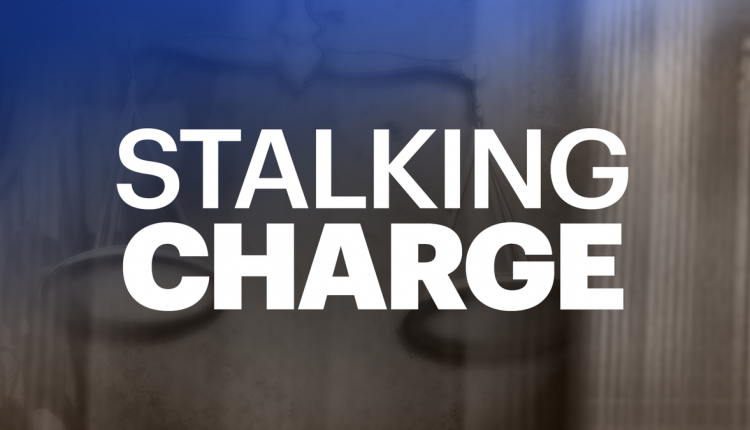 Bergen County Attorney Mark Musella has announced the arrest of a Wyckoff man for stalking.

According to prosecutors, an individual reported to Haworth Police on August 23 that his vehicle had a GPS tracking device on it.

Prosecutors say their investigation found Brett Halloran, who is employed as a lawyer, was responsible for installing four GPS tracking devices on vehicles to repeatedly and continuously track an individual.

Halloran was charged with fourth degree stalking. After an initial appearance before the Central Trial Court in Hackensack on August 26, he was conditionally released.

SC is looking for a response from the middle on pleas for widespread floor governing marriage, divorce, and alimony