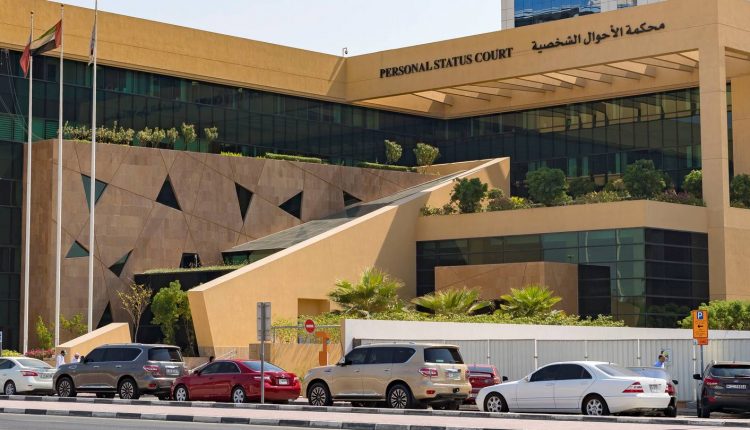 The six-man team was formed in April following a decision by Sheikh Maktoum bin Mohammed, Deputy Ruler of Dubai.

It provides detailed child protection reports to the Dubai Court of Personal Status.

All information on the social, financial and family circumstances of both parents is verified through site visits by committee members

“Before this committee was formed, the judges issued their decisions based on the documents presented to them,” said Khalid Al Hosani, Chief Justice of the Dubai Court of Personal Status.

“But now it’s different because all the details of the social, financial and family circumstances of both parents are verified through on-site visits by committee members.”

In a recent case, a father filed for custody of his son because his ex-wife had remarried.

The committee was convened to prepare a report on both parents.

“Following investigation and visits, it turned out that although the father was a good man with no criminal record, he was very overwhelmed by his [new] Marriages, his other children and his job,” said Mr. Al Hosani.

The mother’s account said that she did a good job in raising her son.

“She took very good care of the child, continued his studies and helped him excel in school,” Mr Al Hosani said.

With the help of the committee, it was decided that the child would not receive the same upbringing that his mother provided if he lived with his father. The mother was then awarded custody.

“This reflects the committee’s important role in helping judges make decisions with full confidence that the child is in safe hands,” said Mr. Al Hosani.

Committee members are two staff from Dubai Courts and two from the Community Development Authority in the emirate, one of whom must be from the Child Protection Unit.

Two other members are from the Child Protection Department of Dubai Police.

As part of their duties, they prepare a detailed report on the social, psychological, criminal and health situation of the person seeking care.

“Their duties include conducting site visits to ensure that the guardian or guardians are able to take care of the child,” Mr Al Hosani said.

In another case, the committee helped overturn an original Dubai court ruling denying a mother custody of her daughter, 9.

“The mother was the guardian, but the court’s original ruling ordered the father to become the child’s legal guardian,” Mr Al Hosani said.

The father submitted his case and won after proving his ex-wife was a convicted thief.

“The father argued that it was not safe to leave the child in the mother’s care because she was convicted of stealing cash and gold from him.”

He demanded that his wife be denied custody and that all legal fees be paid.

He also asked them to hand over the child’s identity documents, including a passport and birth certificate.

When the verdict was appealed, the case was referred to the committee that visited both parents.

Further investigation revealed that the father had not seen his daughter for over a year and was living with his sister in a one-bedroom apartment.

Based on these findings, the judgment was overturned and the mother was awarded custody.