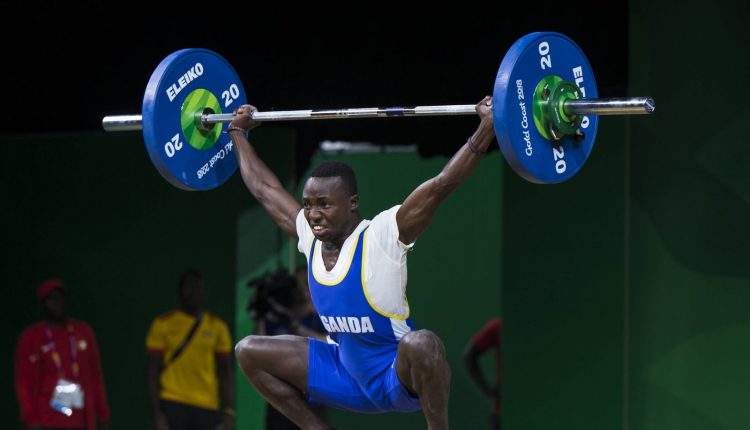 Hopefully you all remember Ugandan Olympic weightlifter Julius Ssekitoleko who went missing during the 2021 Olympics showpiece in Tokyo, Japan.

The famous athlete was later found in Yokkaichi, 105 miles from his team’s hotel in Izumisano, and was promptly taken back to the camp in Uganda and flown back to his home country.

When Mr. Ssekitoleko returned home, he was arrested and later released after wild pleas from MPs and the public.

He was released and given seed money and a motorcycle to support his family, having left his pregnant wife in abject poverty.

The latest we hear from the weightlifter’s family is that his relationship with his wife is struggling.

His baby mama accuses him of losing his morals and turning into a womanizer and mama’s boy.

She further explains that Ssekitoleko’s mother became the decision maker in her family and nothing can go further without her permission.