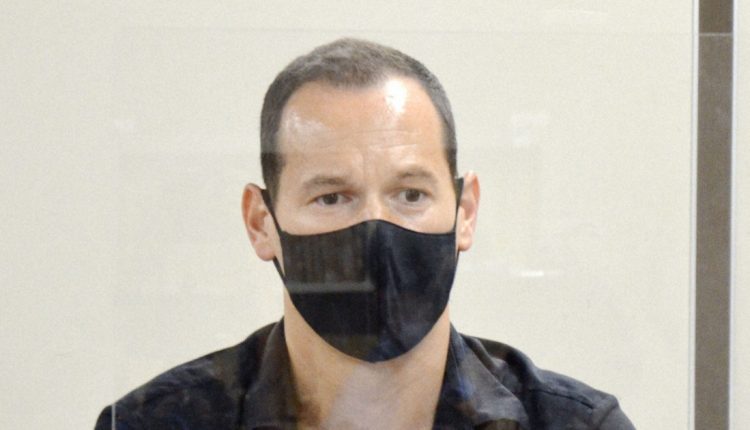 TOKYO (Kyodo) – The Tokyo Family Court ruled on Thursday that a Japanese woman who eloped with her children and refused to show her French husband due custody, in a legal battle that prompted French authorities to grant an international arrest issue arrest warrant for the woman last year.

Although similar disputes between Japanese married to foreigners are not uncommon, the issue caught public attention after Frenchman Vincent Fichot went on a hunger strike near the National Stadium ahead of the Tokyo 2021 Olympics to raise awareness of his to aggravate the situation.

In the lawsuit filed by his Japanese wife, the court also granted her a divorce from Fichot. Fichot’s lawyer said he would appeal the verdict.

However, presiding judge Yasushi Ogawara said the woman should let Fichot see their two children and asked the couple to discuss what is best for the children.

The woman claimed she suffered domestic violence while living together, but the court did not recognize that there was any abuse.

French President Emmanuel Macron raised the issue with then Prime Minister Yoshihide Suga in their talks during his visit to Japan for the Olympics.

In October 2021, a Paris court issued the arrest warrant for the Japanese woman for alleged child abduction by a parent, although Japan and France have disagreed on the surrender of suspects.

Japan does not recognize joint custody of children after parents divorce.

Fichot claimed giving the woman custody of the children would draw international criticism, but the court concluded there was no problem with the way she was caring for them.

The woman told Kyodo News, “I am relieved that I can continue to live like this with my children, although it is unfortunate that the court did not recognize domestic violence.”

Fichot, meanwhile, told reporters in Tokyo that he will continue to fight for the right to see his children.