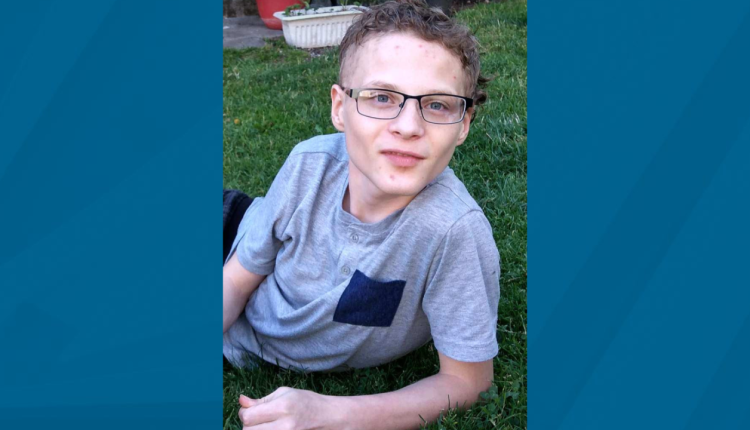 VPD say they responded to a report of a missing person or runaway around 1:15 p.m. Wednesday, November 9. The person is identified as 15-year-old Tristian Witt.

Witt is 5 feet 3 inches and 110 pounds with curly blonde hair and blue eyes. He was last seen at the 2900 2900 block of General Anderson Ave. He was seen wearing a black coat, a gray Seattle Seahawks sweatshirt, black sweatpants and blue shoes with white soles.

According to officials, Witt regularly takes medication that he may not have on him.

If anyone has information as to where Witt may be they are asked to contact VPD Detective David Jensen at 360-487-7446.