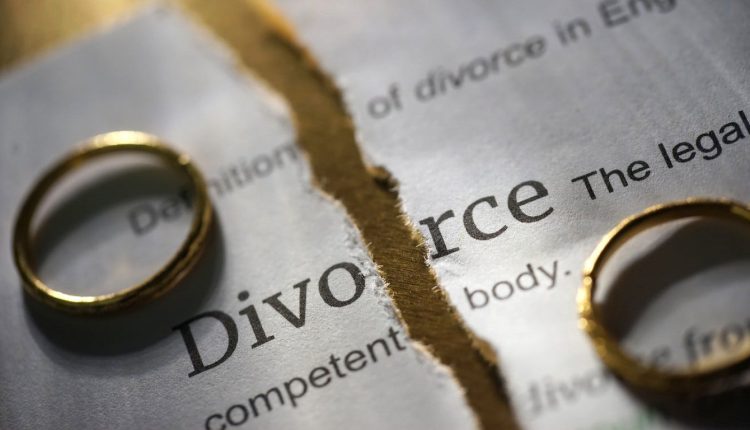 1 An official, Mary Udo, on Friday asked a customary court in Nyanya, Abuja, to dissolve her marriage to her husband Eze over alleged infidelity.

2 Udo asserted the lawsuit in a divorce petition against her husband, which was taken to court.

3 The petitioner accused her husband of having extramarital affairs with different women.

4 “I have evidence from his phone calls.

5 I also met a woman sitting on his lap in his office.

6 “He no longer gives me money for food.

8th She asked the court to dissolve the marriage and grant her custody of the children.

9 The defendant, Eze Ama, an auto mechanic, denied the allegations, saying they were untrue.

10 The presiding judge, Doocivir Yawe, adjourned the matter until October 13 for hearing.