Woman stabbed to demise in Fort Worth custody battle 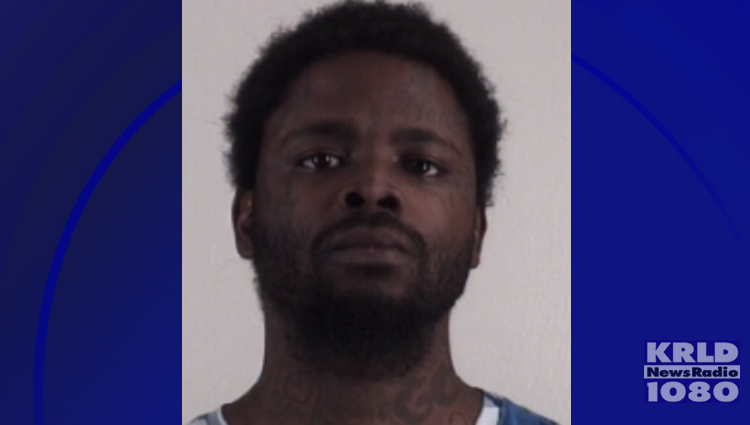 A woman is dead after being stabbed to death in a custody battle in Fort Worth.

Fort Worth police were called to an address on John T. White Road near Loop 820 on Tuesday. They found the female victim badly wounded and she died at the scene.

Witnesses saw the man with the knife run into the nearby apartment complex. The police tracked him down and arrested him.

According to what police learned, Walker and the victim were fighting over a child when Walker drew the knife and stabbed her. A second woman was also stabbed. Her condition has not been released.

Walker is on trial for murder and aggravated assault with a deadly weapon.

LISTEN on the Audacy app

Ask Amy: My spouse’s infidelity ended our marriage. I lately discovered that she advised our daughter it was my fault